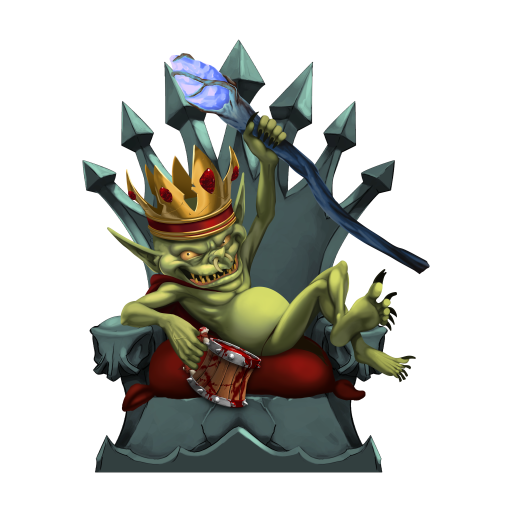 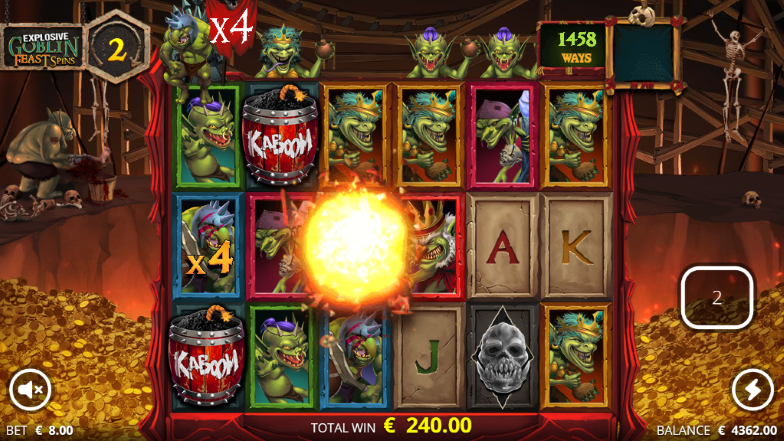 A forest shaman is hunting for sea creatures by the end of the fjord. It’s an interesting business venture, to say the least