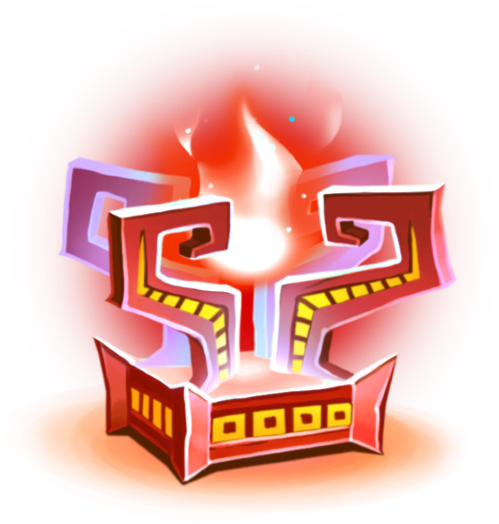 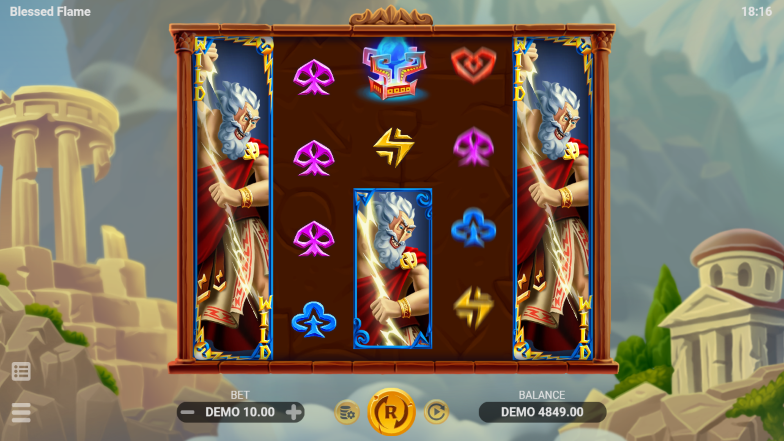 The warm sands of Egypt are welcoming you, treasure hunter. Open up the books and seek your riches up to 10,000x!