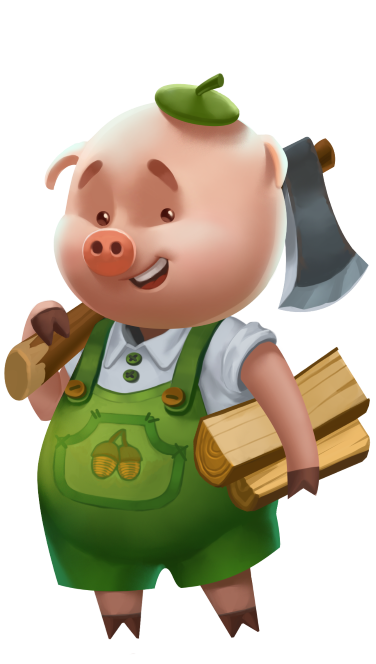 Gold rush never left, as it's still flowing with Mine & Melt slot. Three Swedes are trying to find their fortune, will you join them?