Throughout the years, video slot providers have created many iconic game series. Adventures of Rich Wilde are renowned and the deeds of John Hunter are often spoken of, but with the release of Nitropolis 3, we have on our hands a very promising slot series, that has been created by ELK Studios. Many slots have received sequels but rarely do we see a whole trio of games, which only means that previous games have been well-received, making players hungry for another title. New bonus features, even bigger payout potential, fans of Nitropolis, it’s time to rejoice.

We return to the dystopian urban world of Nitropolis. This post-nuclear land is ruled by various animal clans, but now our heroes find themselves on a sandy beach. If you don’t mind the radioactive waste, then this is quite a tropical setting. Can’t say that we expected a sunny day by the sea, but we’re up for it, as long as it’s fun. Nitropolis 3 is one of the most high-paying ELK Studios slots to this day, providing players with a chance to score a 50,000x win! The post-apocalyptic world of Nitropolis can be dangerous, but it can surely reward the most cunning.

Much like both previous games, Nitropolis 3 brings players this large metallic game layout. Just like its predecessors, Nitropolis 3 is funky with an especially groovy soundtrack. It feels a bit strange to find ourselves by a beachside, but here we are, white sands, lounge chairs and even barrels of toxic waste, seems like a charming place for a vacation. Nitropolis 3 introduces a hefty layout, which consists of 6 reels and up to 8 rows. There are a lot of different ways how you can combine symbols on this slot, as in total there are 4,096 paylines. 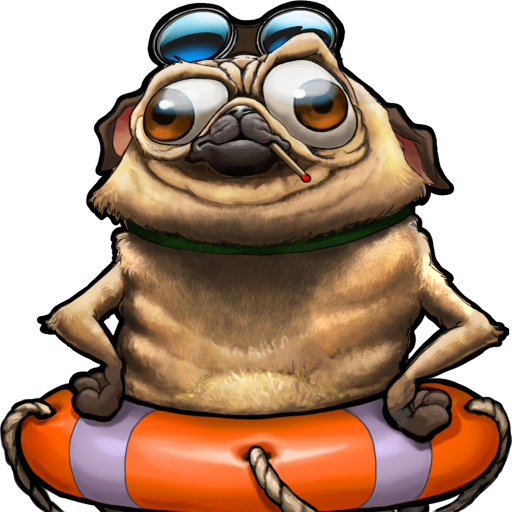 Compared to the original Nitropolis, the J, Q, K and A symbol style has been changed up for the third instalment, but other symbols are just like the ones on the original slot. Once again, we’re meeting all of the game heroes and villains, although now they have a nice beach attire on. There are a lot of special symbols on Nitropolis 3, so if you want to know all about them, then keep on reading. Nitropolis 3 is a fairly peculiar slot so the design and the theme of this game might not be for everyone.

Potential-wise, Nitropolis 3 is the strongest slot in the series. ELK Studios have increased the max win by five times. The theoretical max payout of 50,000x sounds really awesome and we’re sure many Nitropolis doubters will want to give Nitropolis 3 a shot, just for this reason alone. The RTP remains 95% and volatility is more or less the same, although if we compare all three games, it seems like Nitropolis 3 is the less volatile option, which is a bit surprising. The default bet range that ELK Studios provide is 0.20 – 50.

Three or more Bonus symbols will trigger the Nitropolis 3 Bonus Game. For 3, 4, 5 or 6 scatters, you will receive 8, 12, 16 or 20 Free Spins respectively. During this feature, all Nitro Reels become sticky. Each win increases the safety level which in return increases the layout size by one row. In total, you can reach up to 8 rows. If the Bonus Game is triggered with a super bonus symbol, then you’ll be rewarded Super Bonus Game where 8 rows are active from the beginning and Both Ways are activated.

Visually, ELK Studios have retained the original Nitropolis look for this game as well and by the first look, all of these slots do look very similar, but behind the scenes, ELK Studios have done enough to make this an interesting follow-up. Nitropolis 3 combines many ELK Studios' strong points, bringing us some of the best ELK Studios features and mechanisms. ELK Studios have also massively improved the potential, as Nitropolis 3 to this date, is their biggest paying slot. Nitropolis slot series has really taken off, so if you have not yet had the chance to try them out, we suggest doing so. You may even start with Nitropolis 3 straight away because this slot brings you the best of both worlds.

How many paylines are on Nitropolis 3 slot?

Can I play Nitropolis 3 slot for free?

Yes, you can play Nitropolis 3 for free, by using the available demo player.

What is the max win on Nitropolis 3?

Nitropolis 3 provides the biggest max payout in the series. Players have a chance to score 50,000x max win!