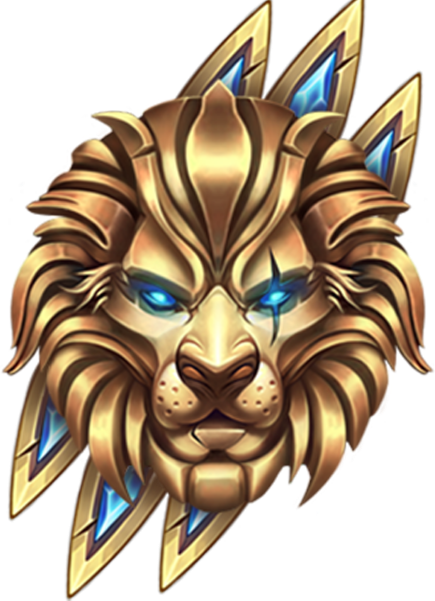 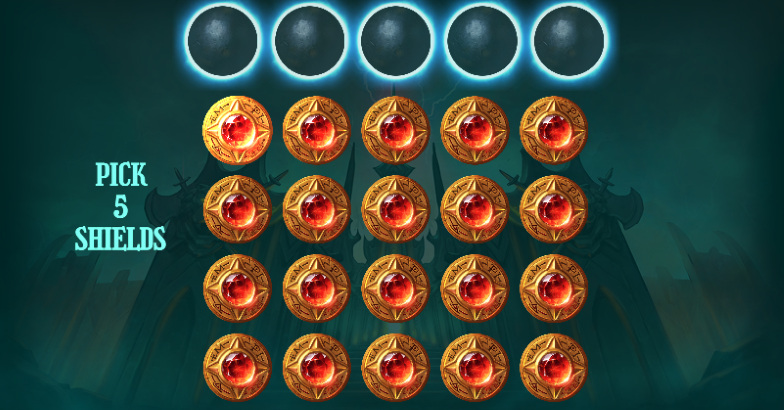 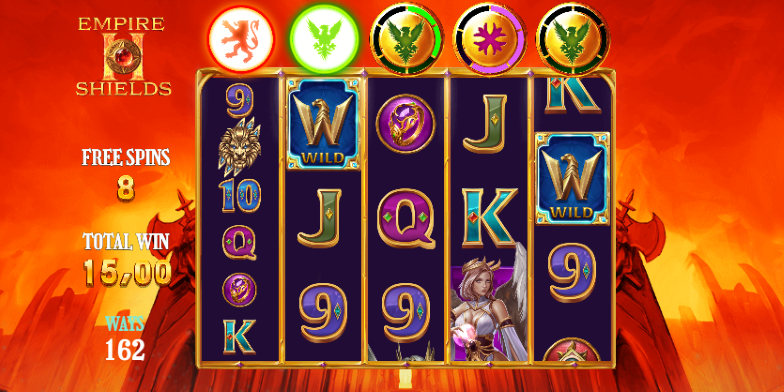 If crazy rave parties are your type of fun, then here is something special for you. DJ P5ychØ Manhunt is on the move!