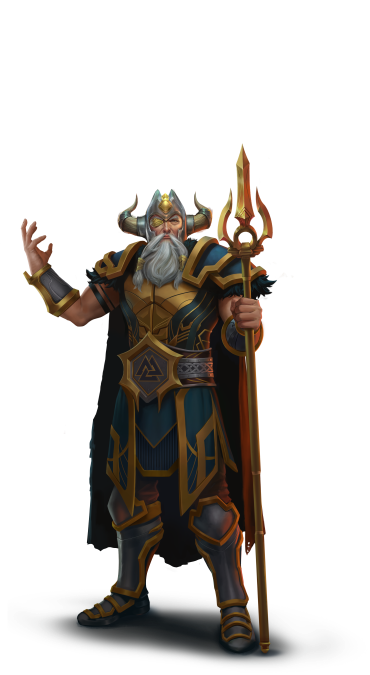 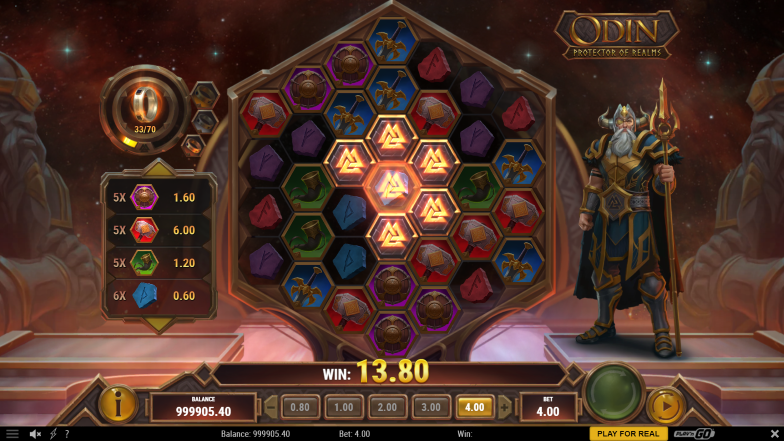 Highway 240 is terrorized by a motorcycle gang of outlaws. This gang is led by literal pigs, so meet the Swinehouse brothers