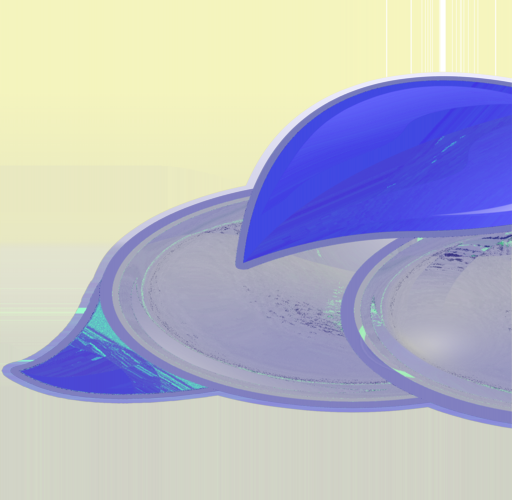 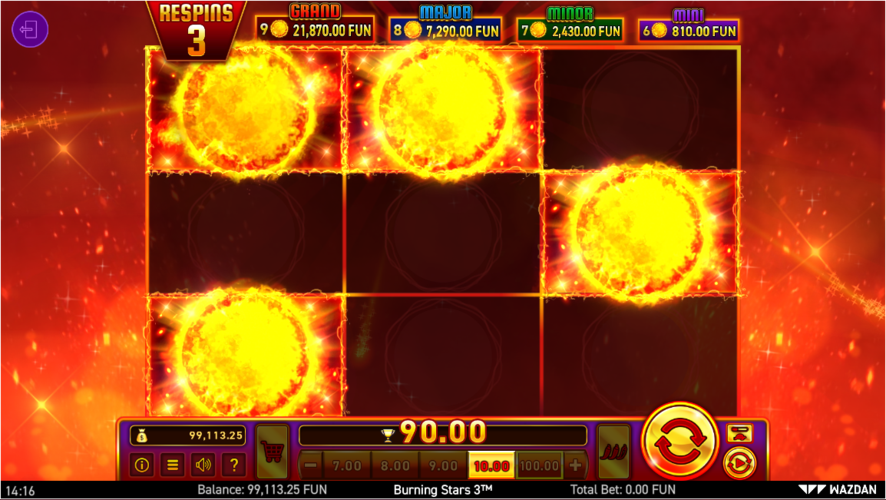 A cabin in the woods seems like the perfect getaway, but you know how it always goes. The zombie horde is coming, time to stack up.