Play for money at FruityCasa Casino 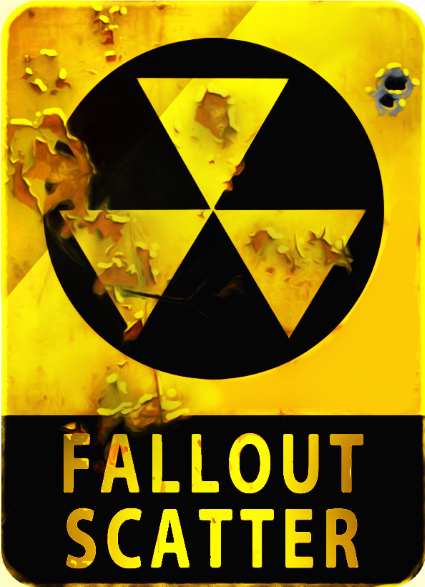 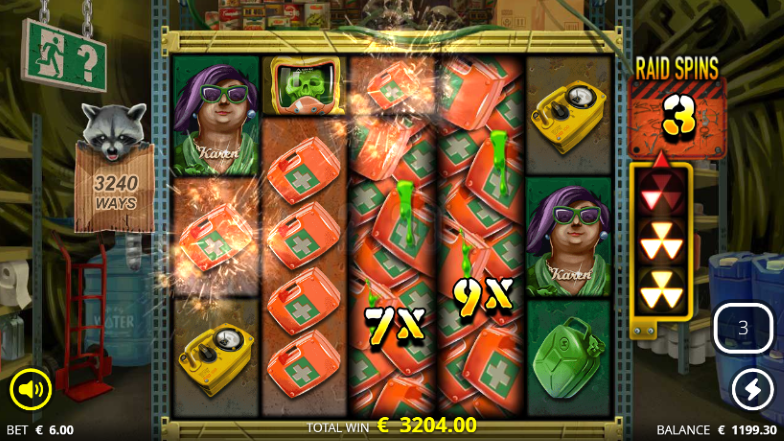