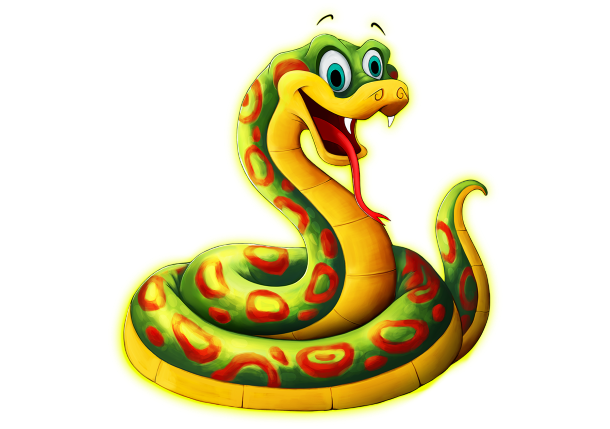 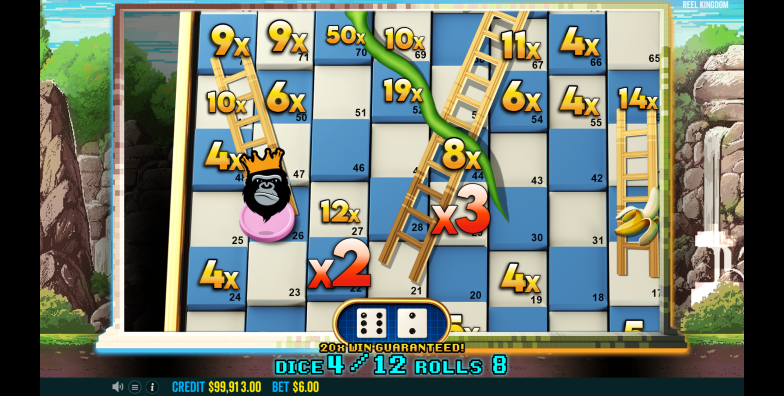 Wild Portals Megaways is a sci-fi inspired slot with a banger of a soundtrack. The max win on this game is 116,030x!

The mighty forefather of Norse mythology is gracing our screens once more. The one-eyed raven is bringing us to Mimisbrunnr.