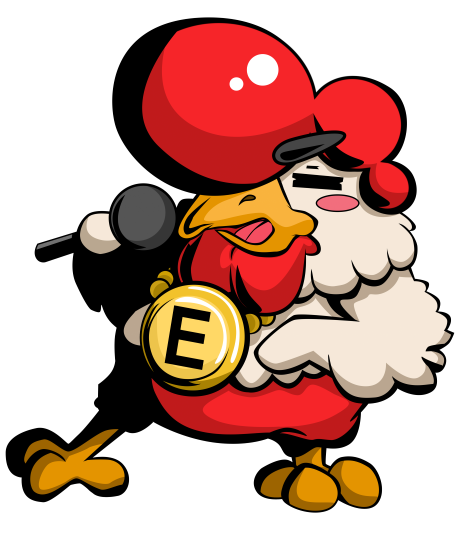 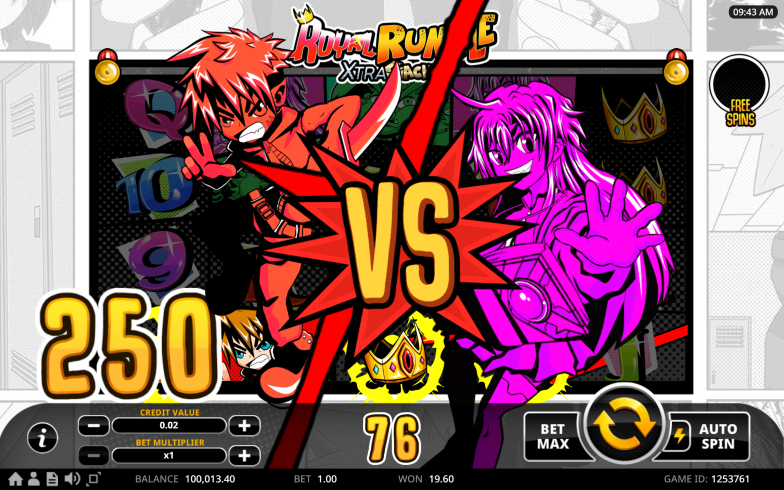 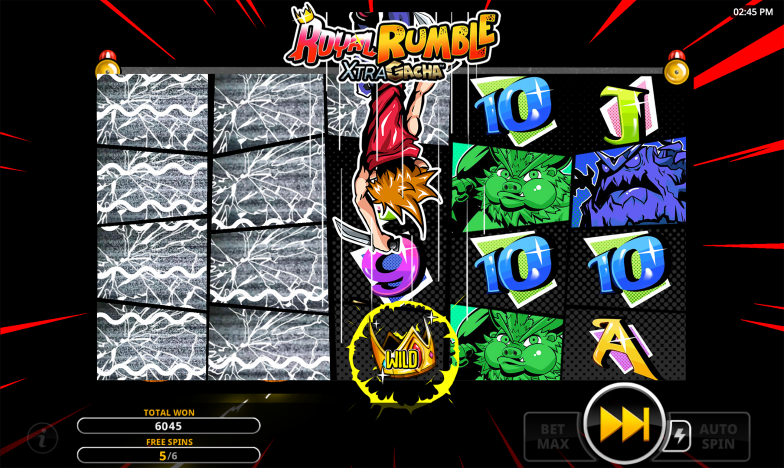 Last Chance Saloon brings in a Wild West setting with cool additional features. Have your last drink before the journey

Third game in the series brings us the biggest ELK Studios potential to this date. We return to the dystopian urban world of Nitropolis.