Play for money at Betandyou Casino

The king always gets all the recognition but it’s the joker who gets the last laugh. Every proper king’s court had one. The joker has become a very prominent figure in the world of video slots too. It all started with playing cards, where joker always has had a special place. Joker has a long history in the gambling world, so it’s also not that rare to see a new slot coming out, headlining this character. Kalamba Games themselves have a fruitful past with the big jester with such slots as Joker Max, Joker 3600, Joker Supreme. The list goes on, so we are not too surprised to see another such slot being released.

Let’s not dwell too much on the past, because the only times that matter now are Joker Times. The Joker Times is the second K-Boost slot from Kalamba, the first one being the Speakeasy Boost. Besides the shared mechanism, both games different in almost every other way. Joker Times includes some classic elements, such as fruits, which we can see on a lot of older slots, but it shouldn’t be considered as an old school slot. The joker likes to jest around, but he has no jokes in mind when it comes to the max payout, which is a spectacular 21,000x! Find the best approach to get this Jackpot.

Joker Times comes with a medieval setting. The lusty music could suggest that a tourney or festival is taking place in the town. The vibes are good, even though the joker himself looks a bit sketchy, but we can only guess what’s on his mind. It’s one of those Kalamba slots where there is plenty of information on the screen. Besides the 5 x 4 layout, we can spot Cash Pot values and the K-Boost indicator. Even with that, the game looks fine, it doesn’t feel overwhelming if that’s something that you are worried about. 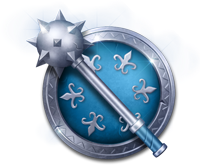 As we said Joker Times symbols are a mix of classic and modern. The paytable is mostly dominated by fruits, such as plum, grapes, apple and cherry. You will also spot some other familiar objects like clover, bell lucky sevens, which comes in four different variants. The top paying symbol is the joker, which is also the wild symbol. Wild symbols can appear with added multipliers, that go up to 10x. Jokes Times is a slot with 40 paylines, which works well with the slightly extended 5x4 layout.

Joker Times and Speakeasy Boost both are K-Boost slots, so it would only seem fitting if we put both of them head to head. Joker Times have refined the playing experience, with the expense of some stats dropping down. Joker Times RTP is a bit lower than Speakeasy but 96.41% still is good. The most significant cut has been given to the max payout, which now is 21,000x. Once again, this still is more than good, but a drop nonetheless. Joker Times bet range is 0.50 – 60.

Every spin you make on Joker Times is important because each spin adds a value to the K-Boost meter, which you can spot above. The colours indicate 3 bonus levels. Blue is level 1, red is level 2 while orange is level 3. Higher the level, the better the rewards. Also, the more spins you make during the base game, the better is the reward when you trigger the bonus game. So for example, the base start is 5 spins and 3x wild multiplier, 7 spins and 5x multiplier, 10 spins and 10x multiplier for level 1, 2 and 3 bonus respectively, but these numbers can be boosted with base game spins. To trigger the bonus, you will need to land 3 matching bonus symbols. During Free Spins, every 3 additional bonus symbols increase the wild multiplier by 1, while adding two extra spins on the side. 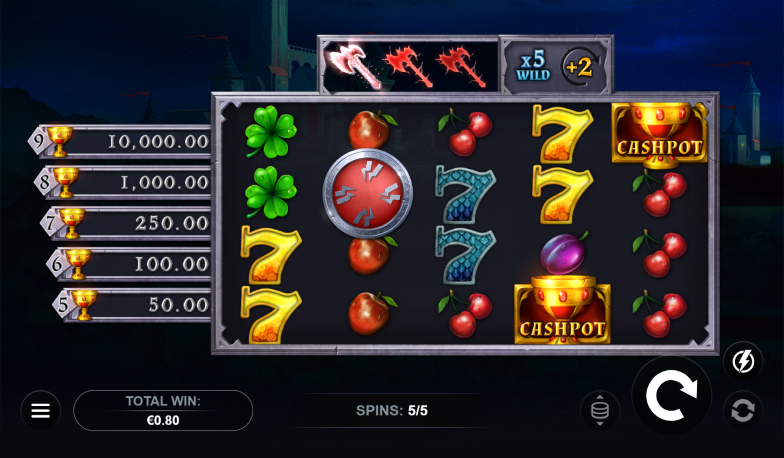 CashPots are instant cash prizes which you can score on Joker Times. Cash Pot symbols are golden chalices.

Ever so present is also the Hyper Bonus option. This feature lets you buy the Free Spins straight away.

It seems like Kalamba Games are looking to expand their K-Boost game collection. It is an interesting approach to the bonus game. It makes you feel like no spin was made in vain because every single bet adds to the K-Boost meters. Joker Times is a decent slot, which mixes some classic elements with the modern world, hence it may be more attractive to a larger scale of audience. We have a feeling that Joker Times isn’t the last time we see K-Boost in action.

Downtown Reno is known for its casinos and lavish lifestyle. Quickspin are organizing a trip across the US and this is our stop

Read an exclusive interview with Mark Taffler the CCO of Green Jade. We discussed Book of Babylon and other questions.