Perhaps the most anticipated game of the year is set to release at the beginning of June. Right now, Push Gaming are known as a top tier provider, but their breakthrough came with the help of Jammin Jars. An iconic slot, loved by many even to this day. When it came out in 2018, it instantly stole the spotlight, everyone was playing it. And for good reason, because the unique style and gameplay proved to be fun and highly profitable. Three years later we are finally getting the sequel Jammin Jars 2. Fruits are back and they are dancing the night away. It’s going to be tough, for this sequel to beat the prequel, but Push Gaming have built up a solid experience, so that might as well be the case. 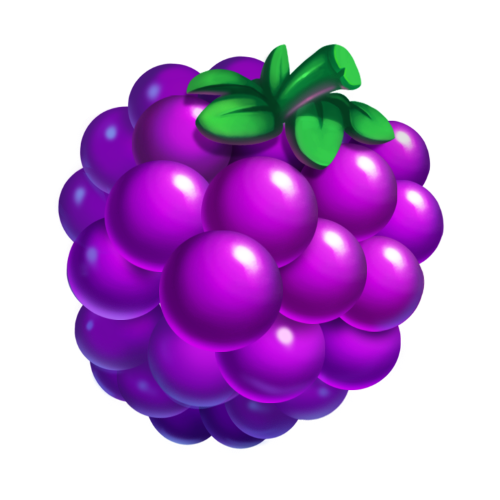 Multipliers and fruit combinations are as strong as ever. Push Gaming, have definitely pushed the limits (no pun intended). On Jammin Jars 2 the potential almost triples. The original Jammin Jars was often present in many highlight videos, but now imagine all that with the new payouts. Jammin Jars is like a combination of both worlds – classical fruits meet modern cluster pay. The end result was fantastic so we are beyond excited to see how will Jammin Jars 2 fair. Tile-matching fanatics, your time is now!

We mean it when we say, that Jammin Jars 2 is a big deal. The release is surrounded by a lot of hype, with interviews and sneak peeks happening around. We will be judging an early access version, so obviously, the final experience may vary a bit, but not by a lot, because the main pillars are already set. Players are invited back to the disco dance floor, which now looks a lot more immersive and realistic. It still is that classic 8 by 8 game layout which we are used to, and, of course, instead of paylines, we got cluster pays. The background tune still is groovy, but it isn’t as “punchy” as the original Jammin Jars, perhaps the new DJ likes to keep it nice, low and easy. In general, it’s a lovely looking slot. 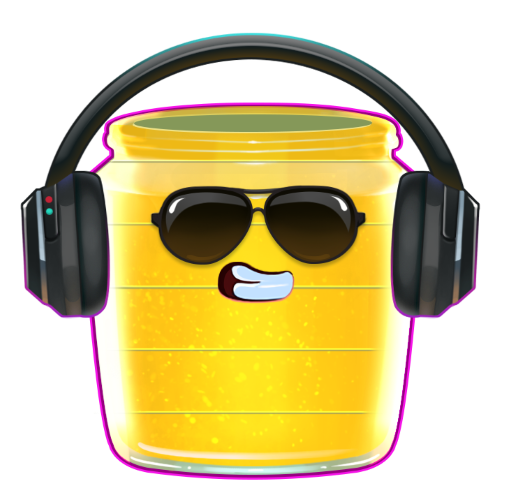 Like before, to create a winning cluster on Jammin Jars 2, you will need to match at least 5 symbols. Graphically the visuals and symbols have better quality, but they are also more cartoony. This is a very popular visual style in slots and video games alike, simply because it ages much slower. If we take a look at some of the Jammin Jars 2 symbols, you will find that the line up has changed a bit. On Jammin Jars 2 we got some blueberries, watermelons, blackberries, pineapples, pomegranates and peaches. Fan favourite Jam Jars still retain their looks and abilities.

Comparison time! Let’s put both slots head to head, to compare some of the most important game aspects. Clearly, both slots use an 8x8 game layout. Both slots also come with a high volatility setting. The RTP is slightly lower on Jammin Jars 2. We got 96.40% against 96.83%. It’s a minor difference, but still the original gets the edge in this matter. Most of you are probably thinking about the max potential. Original Jammin Jars had some mean payouts, even going up to 20,000x. You will be delighted to hear, that Jammin Jars 2 comes with a max win of 50,000x. That’s a massive improvement, Push Gaming have really stepped up in this matter. Jammin Jars 2 will run perfectly on all devices, so even mobile gaming should be very comfortable. The bet range for the slot will be 0.10 – 100 EUR/GBP/USD.

We will take a closer look at the bonus features, once the public release rolls closer. For now, here is a word from Push Gaming about the main key points and features of Jammin Jars 2.

• Back by popular demand with more excitement than ever! Jammin’ Jars 2 takes players back on the dancefloor and has more surprises in store with its new star guest - the Giga Jar DJ
• An exciting Base Game that will get everyone dancing to the rhythm, as Jam Jars jive across the dancefloor with growing Multipliers along with Instant Prizes that go all the way up to 1,000x
• Look for the Gold Vinyl symbols that fly across the reels filling a meter that allows players to progress through 5 different levels. Reach the max level and there’s a chance you’ll experience our all-new Giga Jar Feature
• A colourful Fruity Blast can take place at any moment bringing about even juicier wins
• Pick up the pace in the raving Free Games as three Jam Jars hit the dancefloor with fruitier wins for the taking 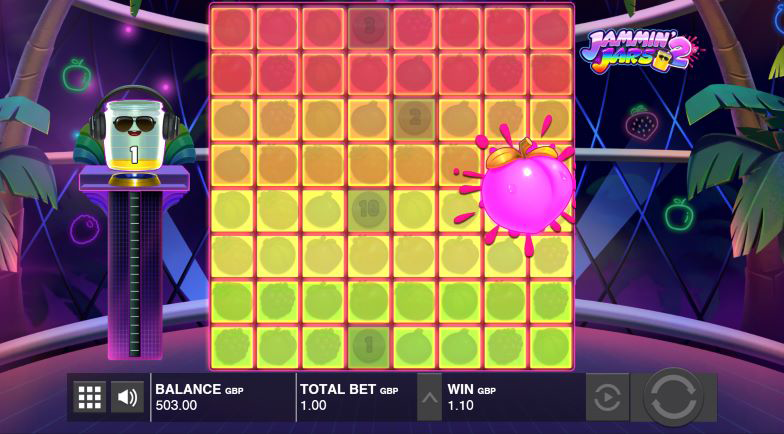 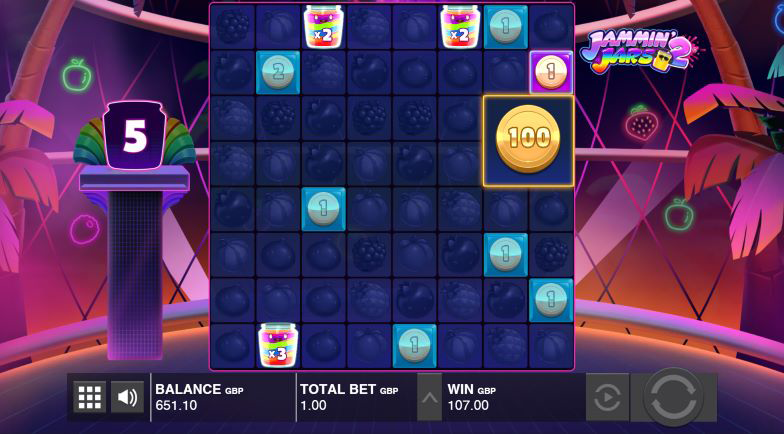 For now, this surely is the biggest release of the year. We will have to see, perhaps some other providers will come up with sequels to their iconic slots, but as of this moment, all eyes are on Jammin Jars 2. It’s so hard to say, which version is better. We believe, that we are not exaggerating when we say that Jammin Jars has solidified its place in the slot half of fame, so is it even possible to top that? Seems like only time will tell, but those are some big shoes that Jammin Jars 2 need to fill, the expectations are enormous. Jammin Jars 2 is more colourful, filled with more features and characters, but that doesn’t guarantee a clear victory. We are looking forward to the public release, when you, players, will be able to share your experience and opinion about the game.

Downtown Reno is known for its casinos and lavish lifestyle. Quickspin are organizing a trip across the US and this is our stop