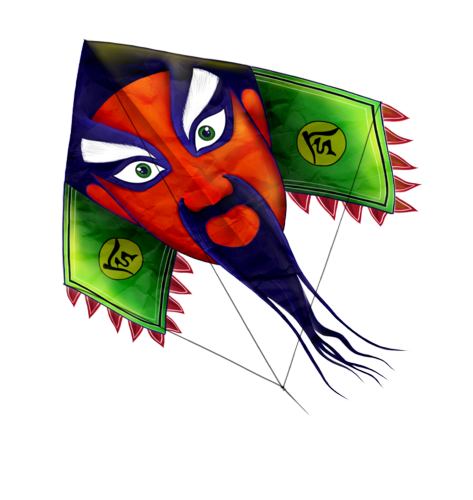 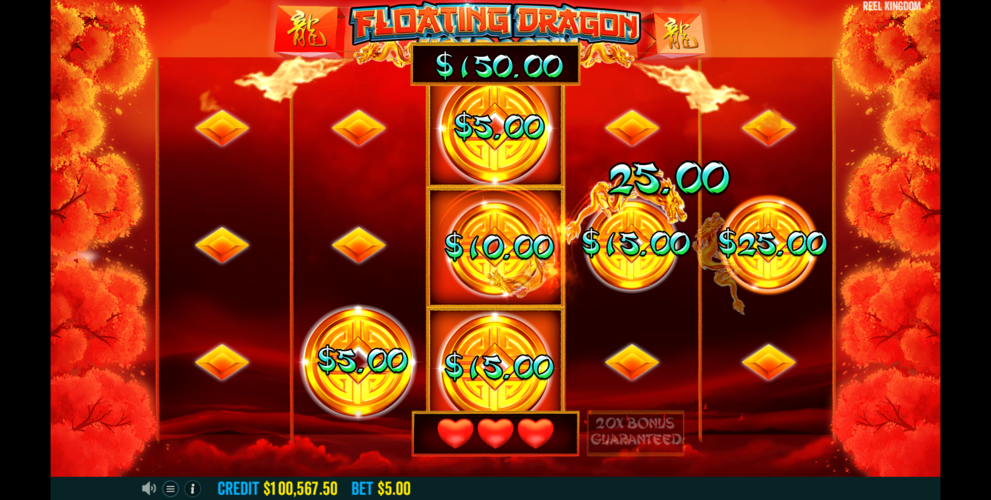 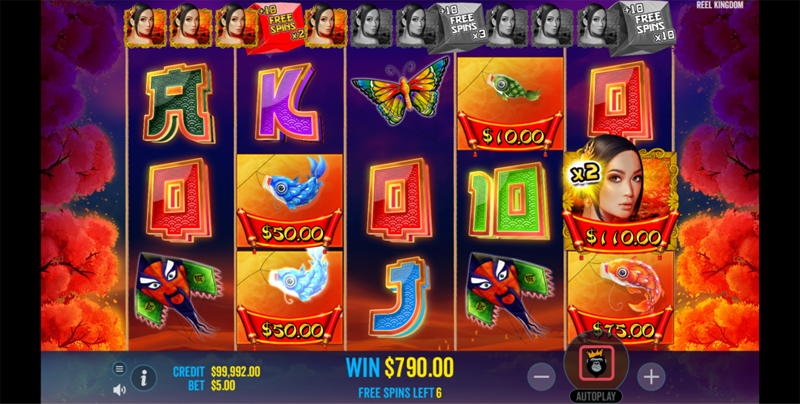 Let's journey into the world of Pinocchio and see if he will manage to become a real boy. The second instalment in the Classic Tale Series.