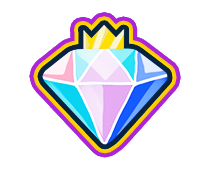 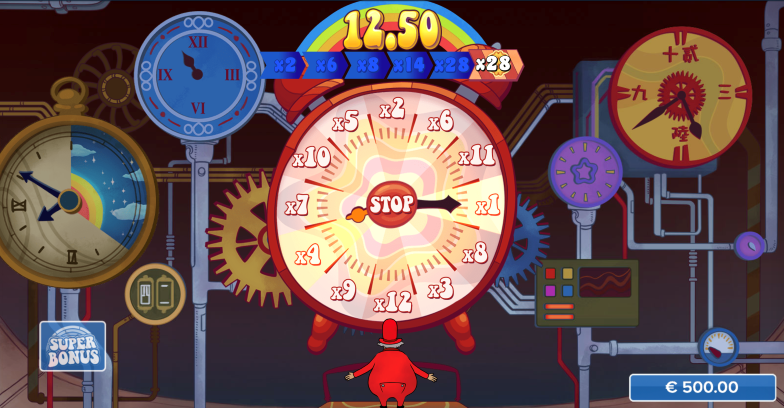 The genie can grant your deepest desires. If wealth is one of your wishes then the 10000 Wishes slot has you covered.