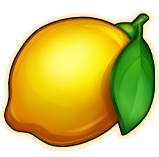 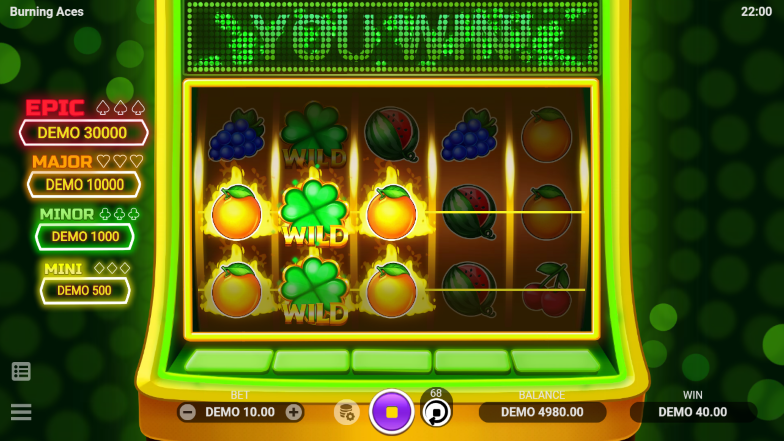 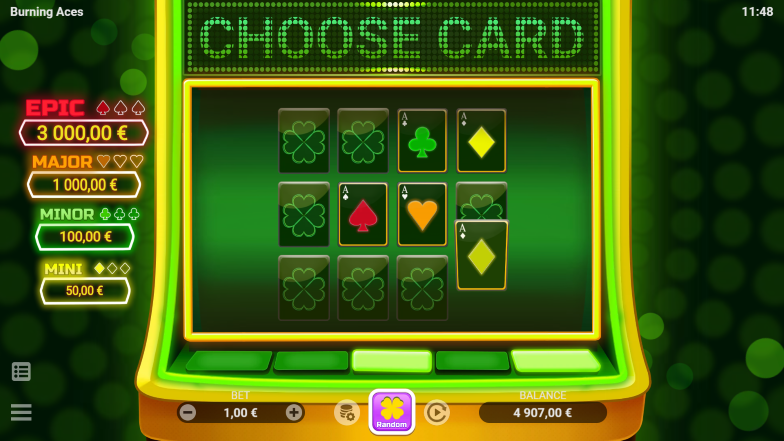 Observe the stars and try to master any knowledge that they hide. Unlock galactic mysteries and get 50,000x richer!