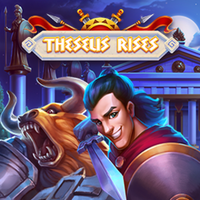 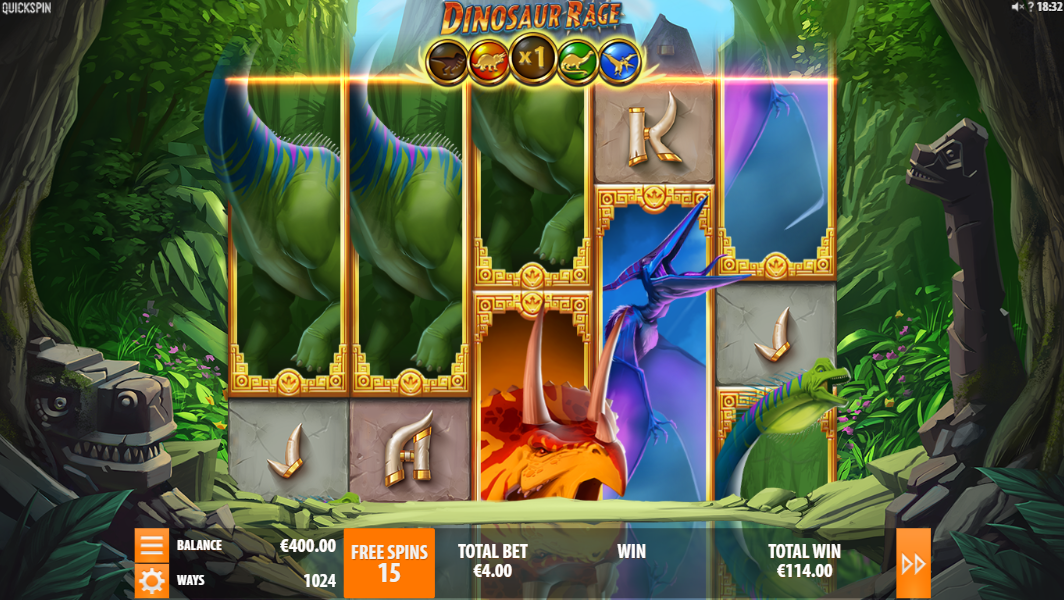 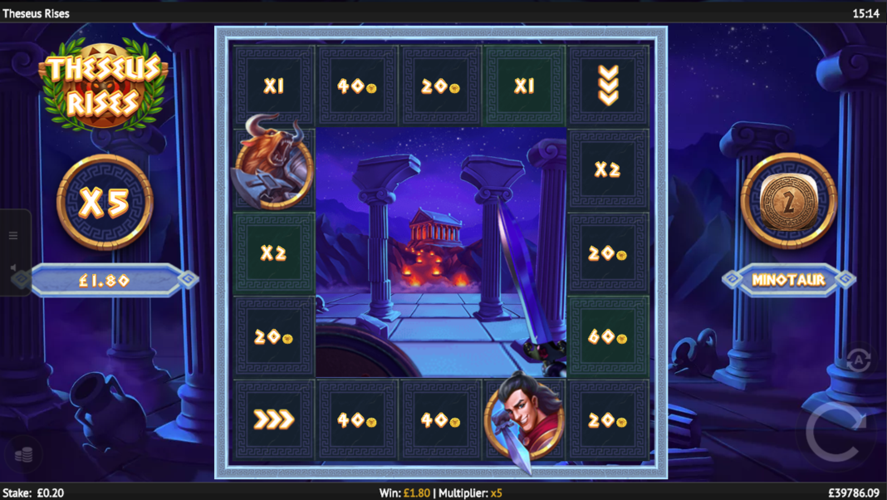 The other bonus feature that we on Theseus Rises are the Free Spins. They are activated by landing 3, 4 or 5 Scatters. Accordingly, the rewards are 10, 15 and 20 Free Spins. Each scatter you land in the bonus game, adds an additional Free Spin. Exclusively to Free Spins, there is a chance to land a Mult Symbol. It increases the global multiplier by 1.