Cat Wilde and the Doom of Dead slot 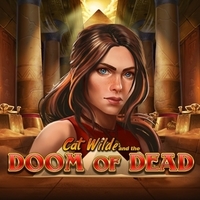 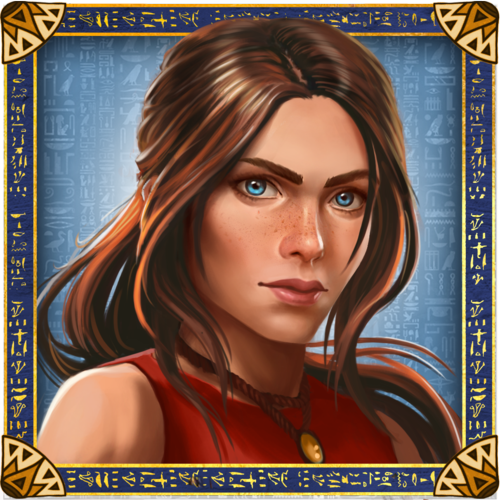 Cat Wilde and the Doom of Dead DEMO free play! 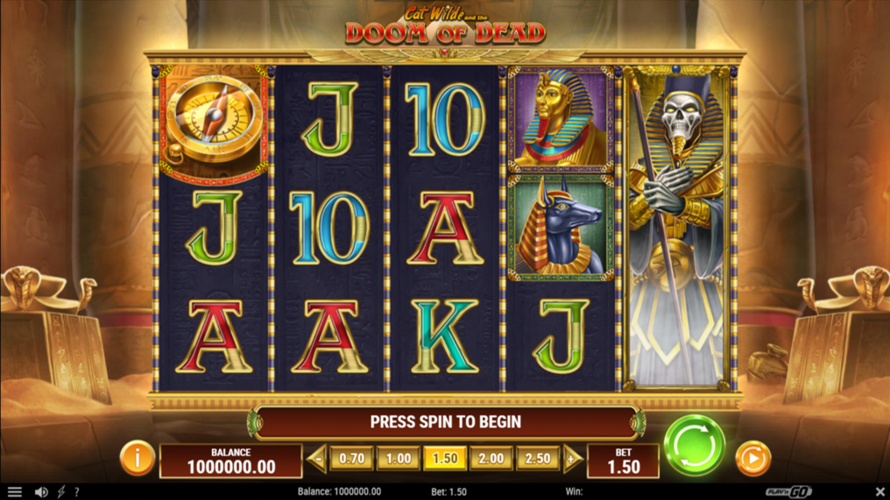 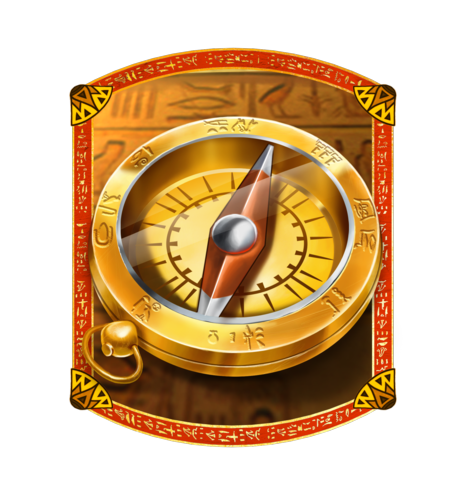 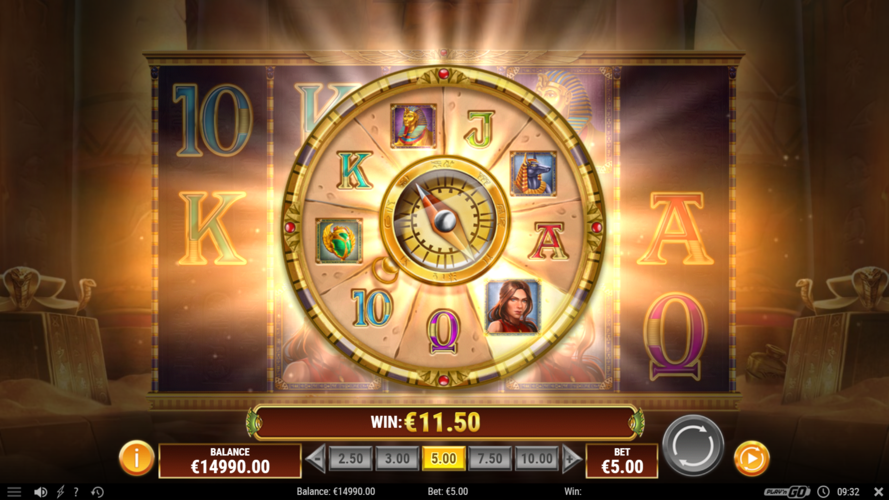