Play for money at Maneki Casino 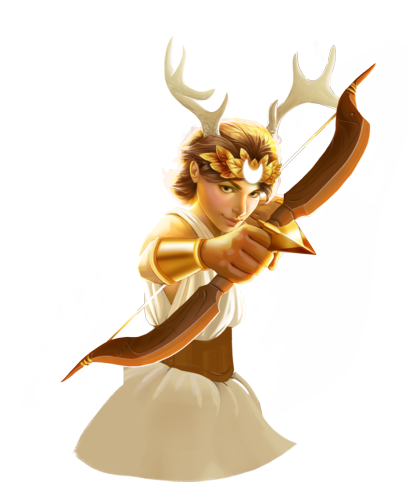 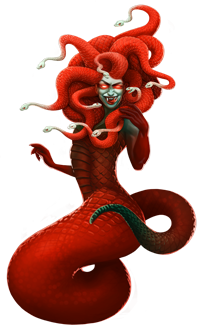 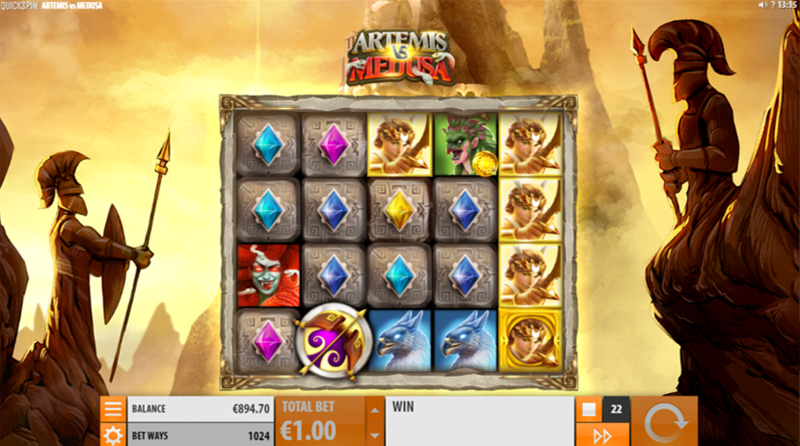 Forge your wins like the mighty Hephaestus forged the godly weapons of Olympus. The scorching flames can pay 18,000x