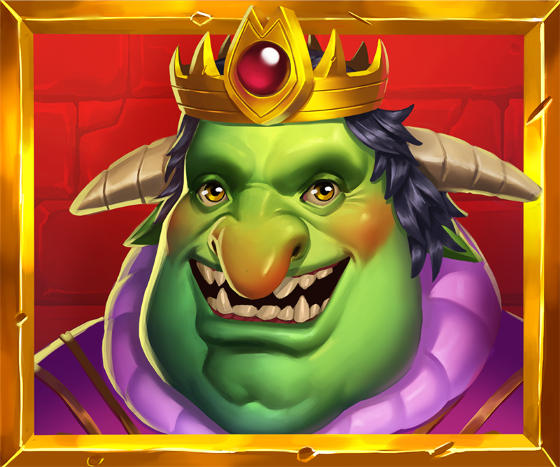 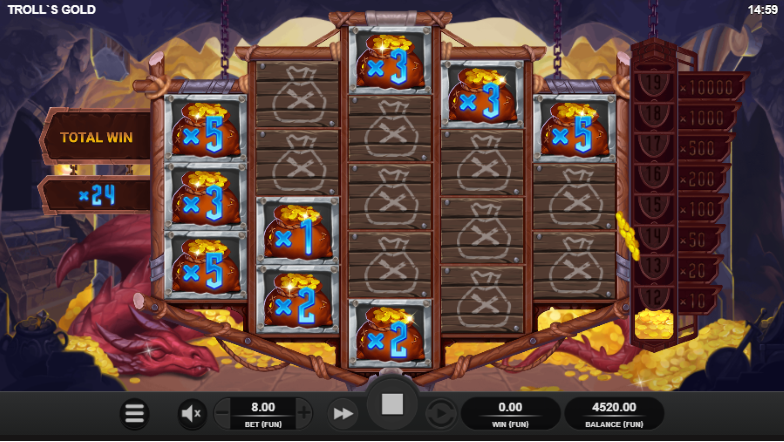 Life sure is sweet if you’re living in the candy land. If you want to have a taste, then come along and play Sweet PowerNudge