Play for money at Playluck Casino

Ancient mythology can get a bit confusing, but that is what makes it interesting. Shai is a concept of fate, but it is also sometimes considered a god in a form of a female. The fate of each individual is filled with various moments. The fates of pharaohs are filled with wealth and glory, but those days are long gone unless we involve some magic. In your hands lies the Scroll of Shai, and by opening it you reveal a path to unimaginable treasures. Undiscovered for centuries these riches are now only a touching distance away. Discover the Secret of Dead by Play’n GO.

Play’n GO have released a ton of these Ancient Egyptian slots, which go through secret tombs in search of treasures. It all began with the Book of Dead and then the bag was open. In this sense, Secret of Dead may seem like another “Dead” slot, which Play’n GO often recycle, but the “Dead” series slots always attract players, so we can see why Play’n GO are continuously releasing new ones. Secret of Dead is a 6 by 3 slot, so it does deviate from the classic game model. The mood is set by a wonderful Egyptian soundtrack, which is something that Play’n GO always manage to do well. 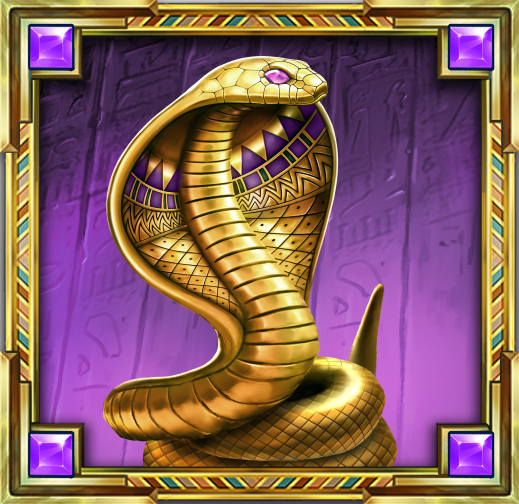 The somewhat classic visual presentation is matched with some classic “Dead” symbols, most notably the low symbols of 10, J, Q, K and A. With much higher values we get a statue of a snake, beetle, cat and a portrait of a woman, which could be the mysterious Shai. The Ankh is the Scatter and Wild symbol, so it substitutes for all other symbols and it triggers the bonus game. Secret of Dead comes with 10 paylines.

Secret of Dead wants to make a statement with its high volatility and payout potential. Max wins have considerably improved from the days of Book of Dead, with Secret of Dead bringing a solid max payout of 10,000x. There are multiple RTP variants, but in the best case, we’re looking at 96.20%. Before you get into tomb exploration, you need to decide on your bet. The bet range is 0.01 – 100, so it’s very friendly to multiple betting strategies. Secret of Dead runs well on all supported devices.

Secret of Dead is equipped with the most popular “Dead” series feature, which is the Expanding Symbol Free Spins. Hit 3, 4, 5 or 6 Ankh scatters to get 8, 10, 12 or 15 Free Spins respectively. Before Free Spins, one symbol will be chosen to serve as the expanding symbol. Each time this symbol hits, this symbol expands to cover the whole reel. Expanded symbols don’t need to be adjacent to form a win. If you land an additional 3 or more scatters, you will be rewarded +5 Free Spins and another symbol will be picked as an expanding symbol. This is similar to how it was on Rise of Merlin. 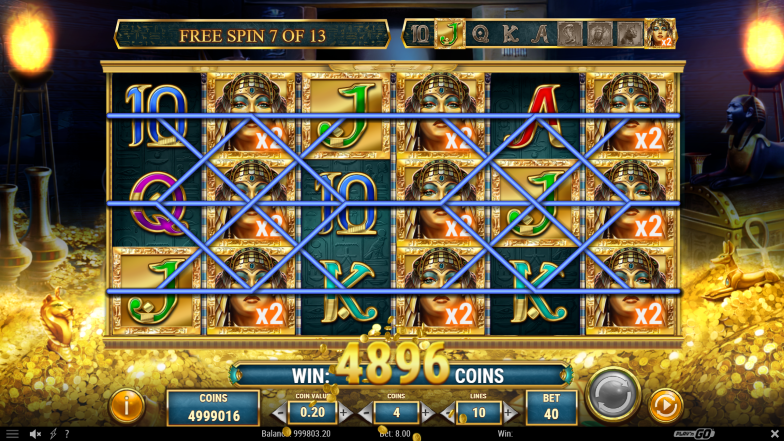 These Book/Dead slots have a lot in common, so if you enjoyed one of them, there is a good chance that you will also like others. Simple design combined with iconic features brings an iconic gameplay experience, that rarely falls out of fashion. Secret of Dead doesn’t bring in anything innovative, instead, it brings back a well-regarded slot model, which is appealing to a majority of the player base. If you like what Secret of Dead brings to the table, then you might also want to have a look at Ghost of Dead, Amulet of Dead or the Doom of Dead.

What is the max win on Secret of Dead?

How volatile is the Secret of Dead slot?

What is the minimum bet on Secret of Dead?

The minimum bet on Secret of Dead slot is 0.01.