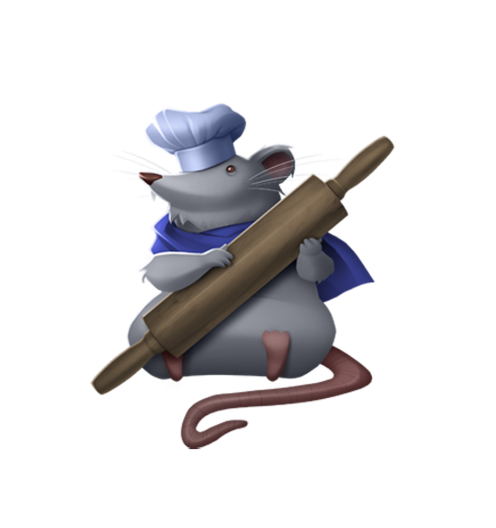 Stormcraft Studios have switched up the style for this release. Fire Forge comes with a jaw-dropping 50,000x max payout.