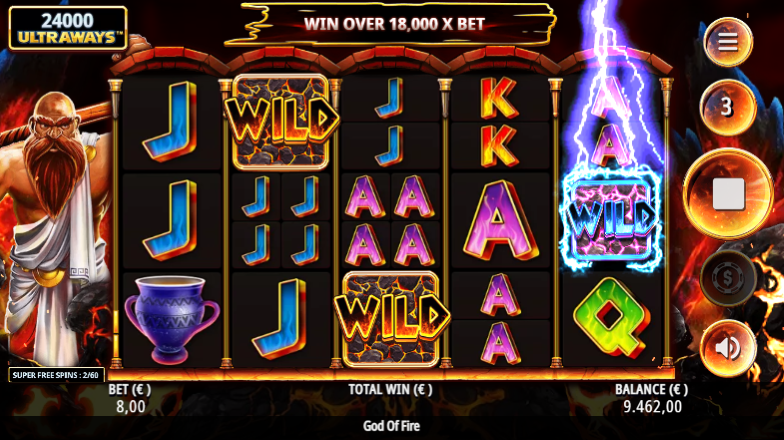 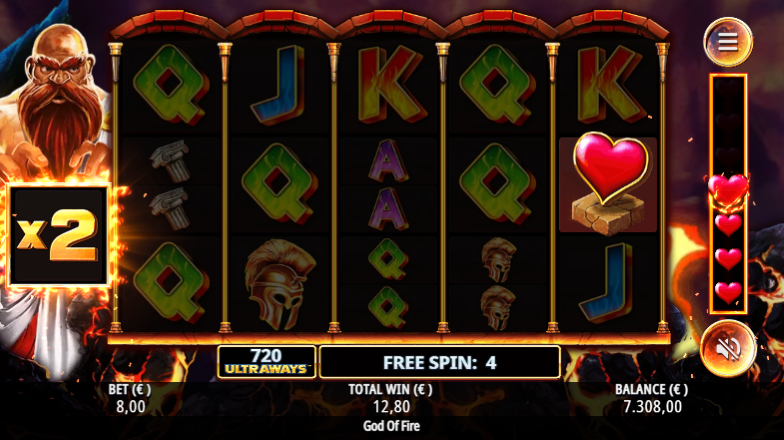 Alchemy Gaming are delighted to introduce their latest X UP slot. Score some electrifying wins up to 10,935x!

Preparing early for the Valentines, Play’n GO are bringing us Love Joker. This is also their 12th game in the Joker series.