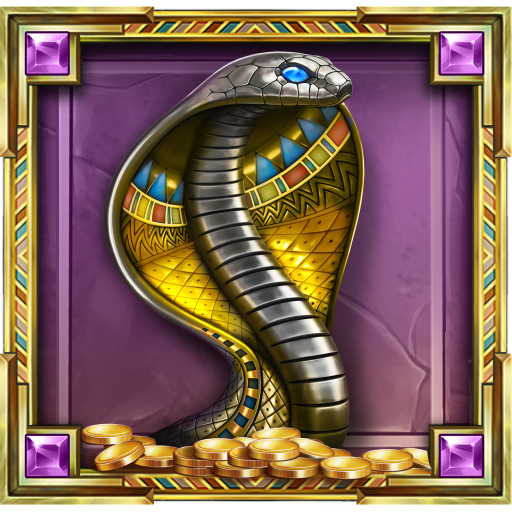 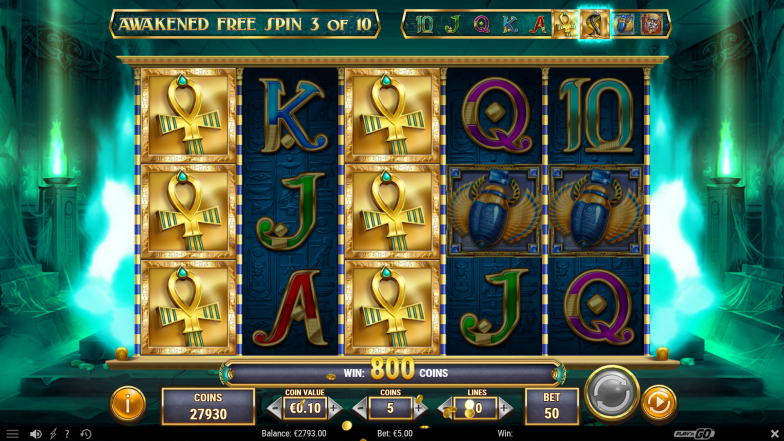 BGaming are remaking their iconic Aztec Magic slot into a brand new Megaways version. This is a huge milestone!