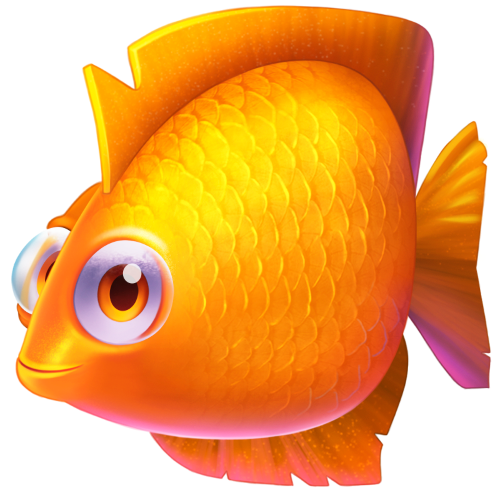 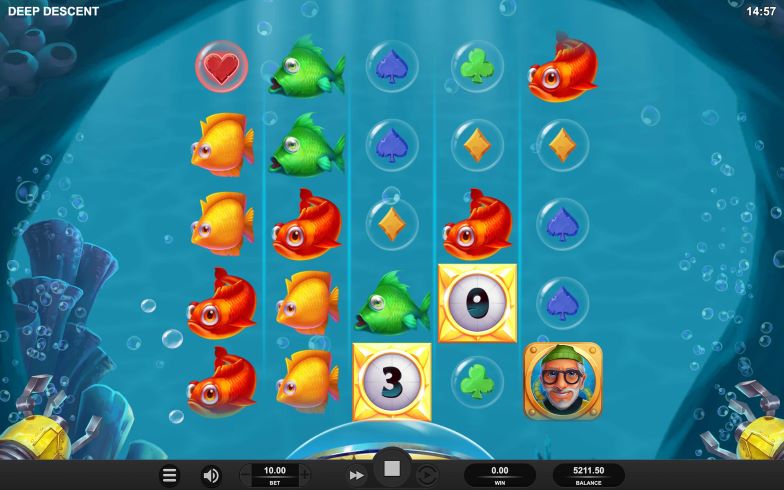 Sun god Helios is furious but generous. This slot can produce wins up to 50,000x. One of the highest paying Relax Gaming slot.