Play Cat Wilde and the Pyramids of Dead Slot for Free! 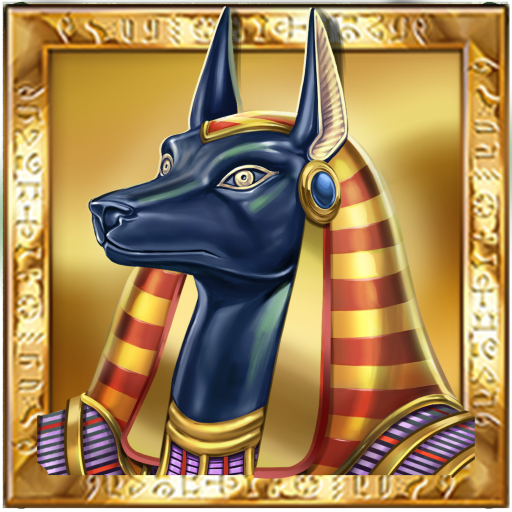 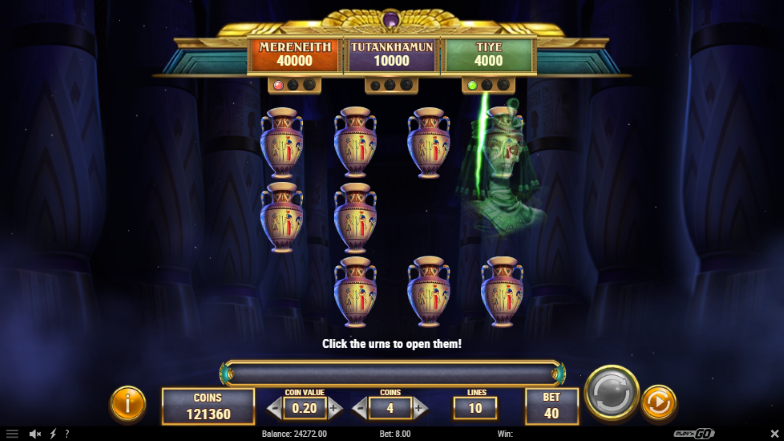