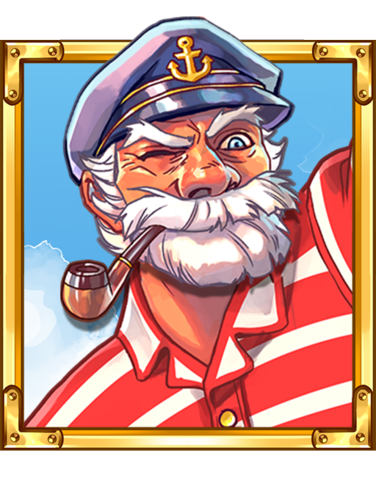 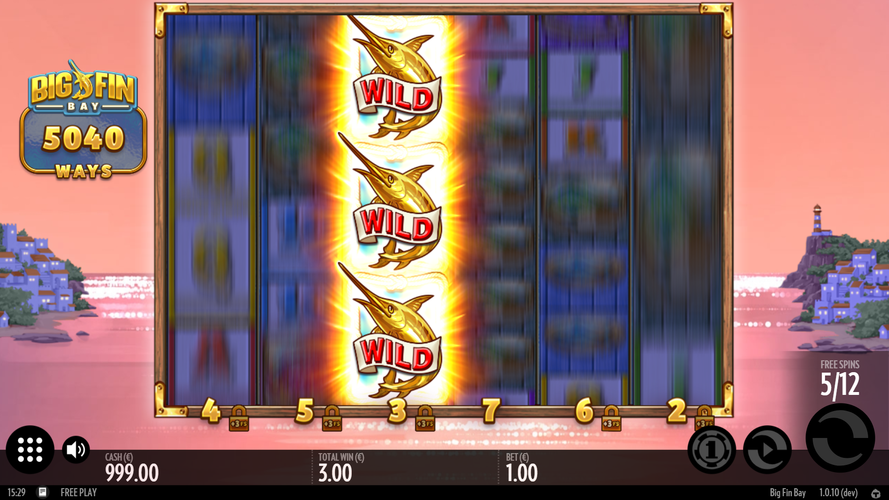 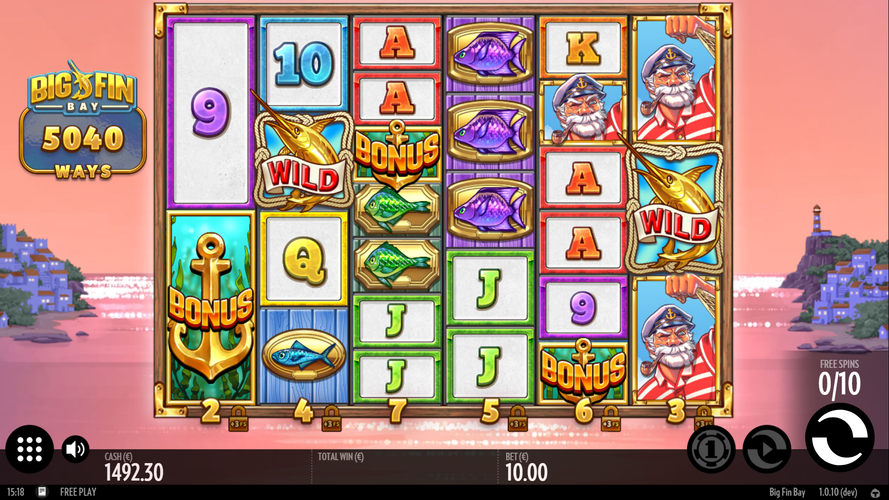 We’re going deep into the jungle, in hopes of chasing down the legendary golden silverbacks. The travels can bring you a 45,000x payout!