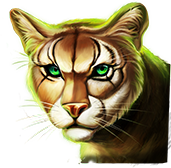 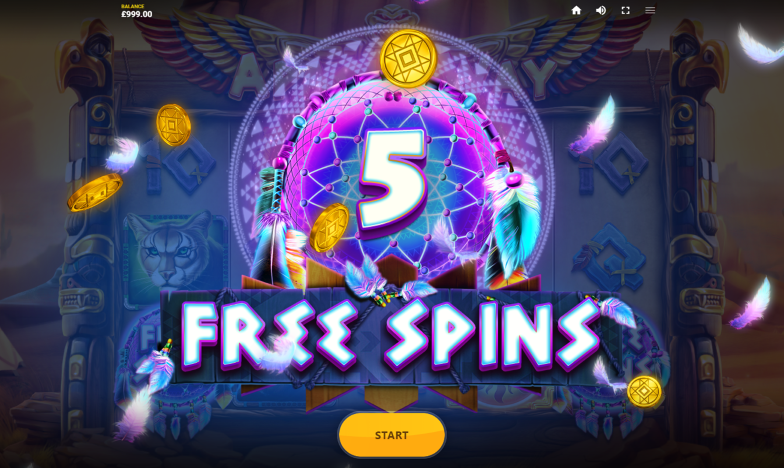 Control your game and your dreams. Experience the wonky dreamland and pick out your prize. ELK Studios are keeping their pledge of uniqueness.