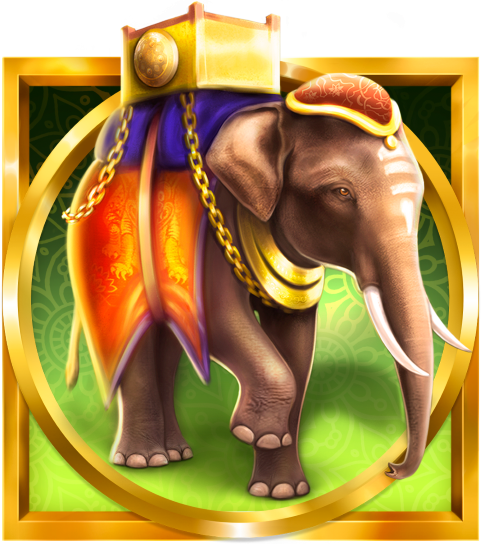 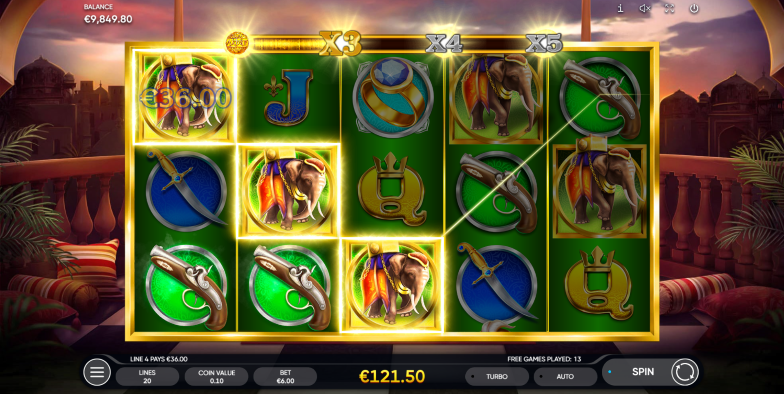 Ain’t nothing better than a smell of dynamite in the morning. Well, at least if you’re an old prospector that is