Smallest and perhaps the cutest space travelers have assembled to build their own rocket, it’s a new space program called Rocket Stars by Evoplay Entertainment. Just like some other titles from Evoplay, this slot has distinctive heroes to make the game a bit more immersive for players. This concept and a few other similarities have been seen in their other recently released game Animal Quest.

On the surface, Rocket Stars looks rather simple, but the game, just like the space itself, is slightly more complicated than it meets the eye. There are plenty of additional bonus features and the max payout of 2174x is quite nice as well. Let us take a look at all the aspects, before making our judgment.

Where to Play Evoplay Slots for Real Money? 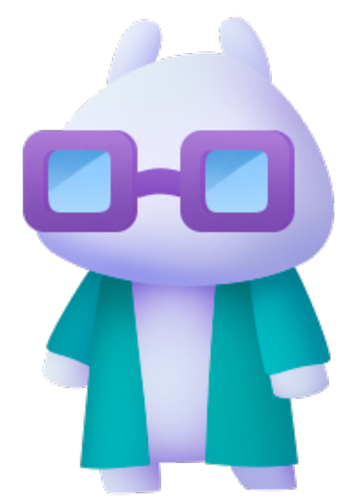 Our main heroes – Rocket Builder, Scientist, Welder, Kiddo, and The engineer or as they are collectively called here, Starmallows are building a rocket for an ultimate space journey. The theme, of course, is based around this. In the background, you can see Starmallows constructing their spaceship with the general style of the slot being robotic.

Everything around is bustling with activity so it wouldn’t be a surprise if players get carried away with this game. Rocket Stars has a really ‘’chill’’ vibe to it, so it would be a perfect choice for a casual late-night game session.

Rocket Stars has 8 regular symbols in total. They are construction/space styled and generally pretty simple looking, so nothing too special here. Besides these, we have one more symbol which is the Scatter. 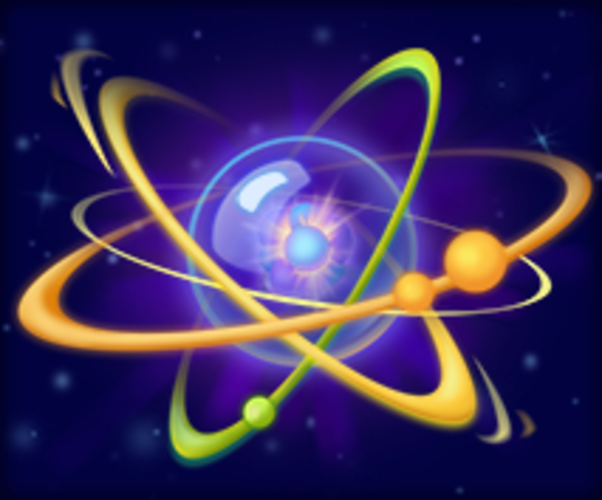 Scatter works also as a Wild, substituting for all other symbols. Winning combinations with it, pay as the highest possible winning combo on a bet line. Scatter pays the main part in the rocket building process. We will cover that under the features section.

If we take a look at all the number facts, Rocket Stars has 20 fixed paylines that come from the small layout of 3 rows. RTP is 96.0% so that’s quite decent. Volatility same as it was in Animal Quest is Medium/High. Now the big difference from the other game is the max payout, it has pretty much doubled at 2174x. We love to see big multipliers, so this difference is well received. Last but not least, the betting range is 0.10 – 200EUR. Overall this creates a solid game, nothing too crazy, but nothing too weak either. 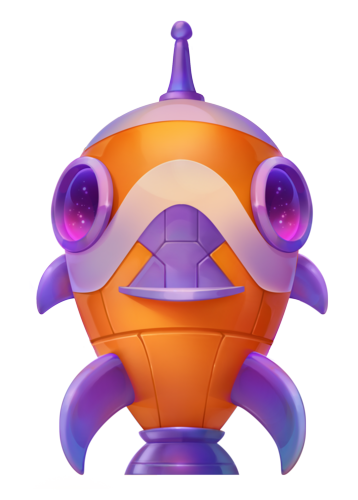 Building a rocket is not a simple task, it takes time and patience, that’s why also here on Rocket Stars, things don’t happen just like that, right away. Rocket Building is a feature that leads to Free Spins. To get there, players must collect 30 Scatter symbols in total. That seems like a big number at first, but scatter drops happen rather often and they can land multiple at once. To track your progress, there is a bar that lets you know, how much further you have to go.

This type of bonus trigger, can be tedious and it removes some excitement of landing a bonus straight away, but it makes the bonus more predictable and it’s perhaps easier to plan out your playing strategy. In the end, this strongly depends on personal preference, so we cannot brand it as a good or bad thing.

Once 30 Scatters are collected, the Free Spins can commence. Rocket takes off with 10 Free Spins in the tank. Each scatter you land, grants an additional Free Spin and a +1x multiplier. At the end of the feature, the total win is multiplied by the total amount of multipliers. 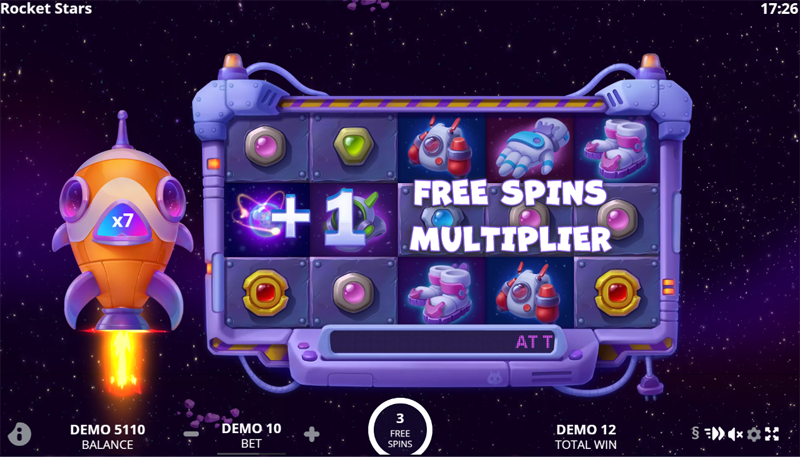 Last but not least, we have two more features, which are very similar. Both of these features happen randomly at any point in the game. Star Gates is a feature where 5 or 6 gates land anywhere on the reels, these gates then reveal themselves, containing any regular or scatter symbol.

Meanwhile, Space Gate is a big 3x3 gate that drops on 3 center reels and, once revealed, also can contain any symbols or scatter. 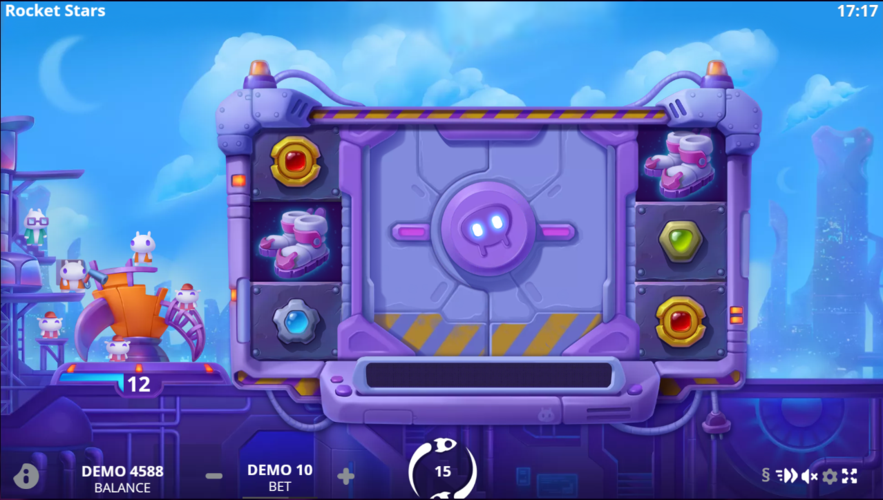 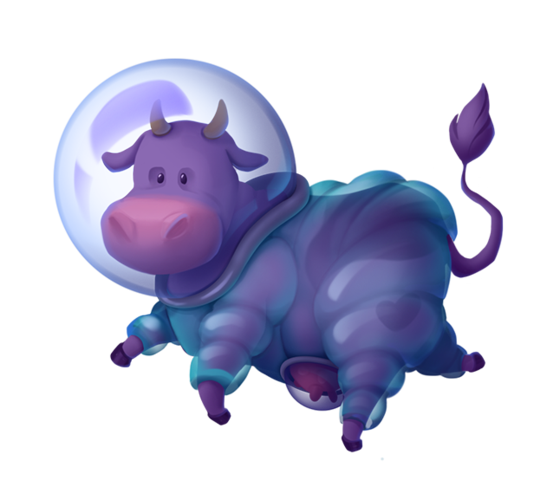 Rocket Stars is a perfect game for a casual game night. It’s quite simple with some neat additional features and appealing visuals. The Rocket Building feature might make it or break it for some, so this is strictly a player's preference. Theme wise, we believe that it fits in quite well and the scatter symbols are being dropped quite often, so it’s not too much of a grind to get that bonus.

Once again, Rocket Stars is nothing too innovative, but it’s a pretty solid game, all things considered.