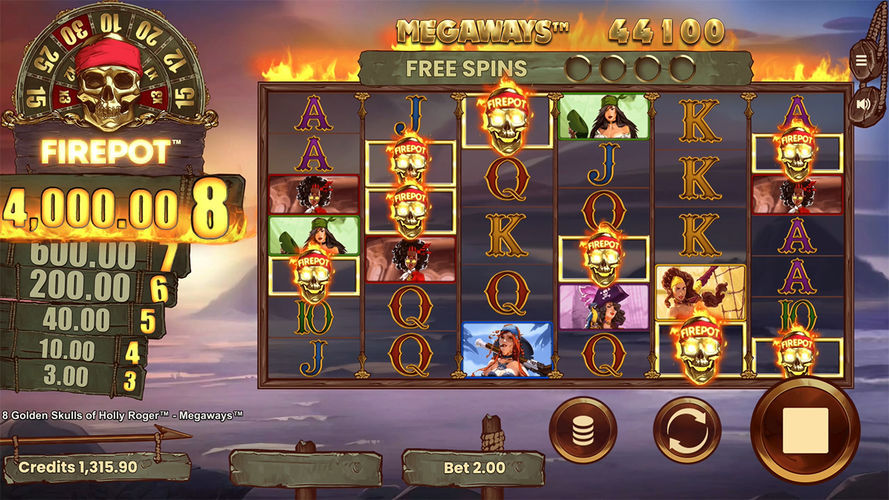 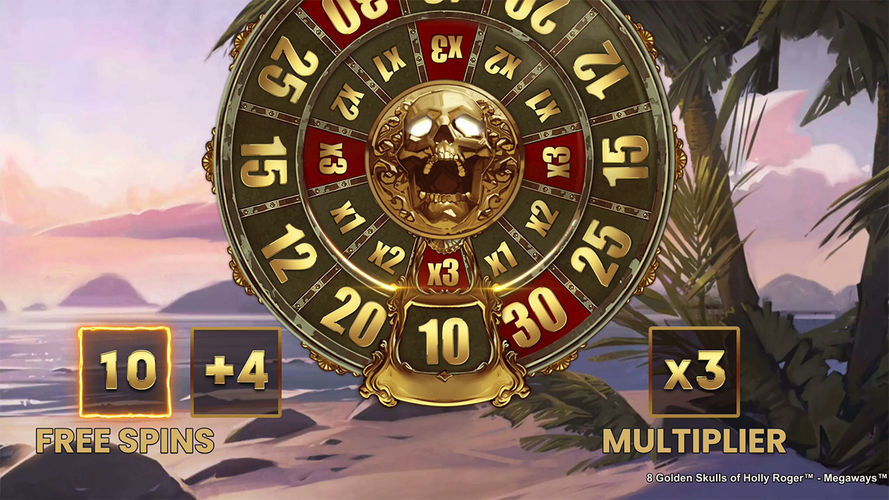 The treasures are waiting in this new Playson slot. Sail the high seas with your crew, experiencing true pirate adventures