Swedish casino game developer NetEnt is inviting everyone to a forest full of magic – the peaceful game ‘Druids Dream’ presents the story of two druids happily living inside an enchanted forest.

This 5-reel, 4-row video slot ensures 40 paylines with ‘Win Both Ways’ payouts and few bonus features. The volatility is set to low/ medium, and RTP percentage to 96.00%. Let’s see what kind of magic this forest holds. 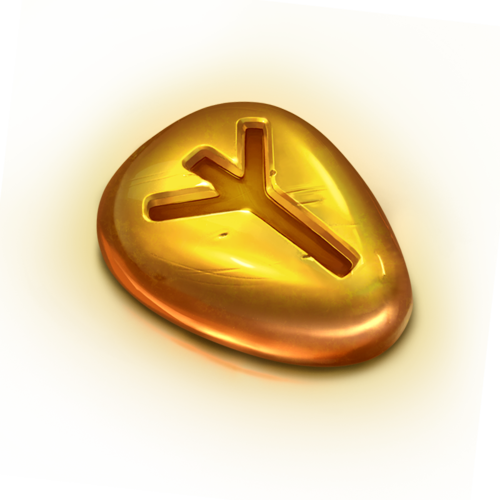 Druids Dream slot is a graphically rich game which focuses on harmonious composition – the reels are set on a large tablet inscribed with mystical runes. Symbols are crafted according to the theme – owl, wolf, Druids and other symbols like ancient devices used in rituals and summoning’s, and as the lowest paying symbols – colored stones.

The highest paying symbol combination is two wilds, matched only by the white wolf.

The focus of the game mostly revolves around Wild symbols and Scatters – whenever one of two Druid Scatter symbols appears on the reels together with a stack of Wild symbols, Wild Charge feature is activated. 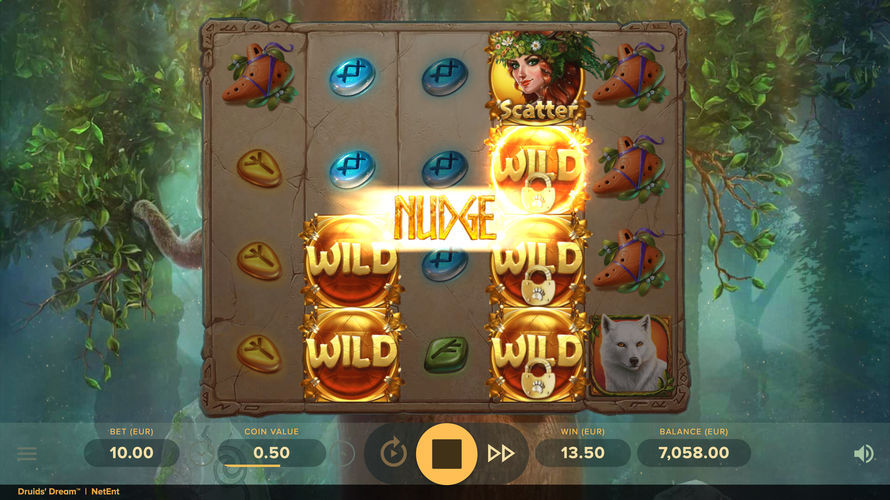 If both Scatters appear on the screen, player is awarded with 6 Free Spins. 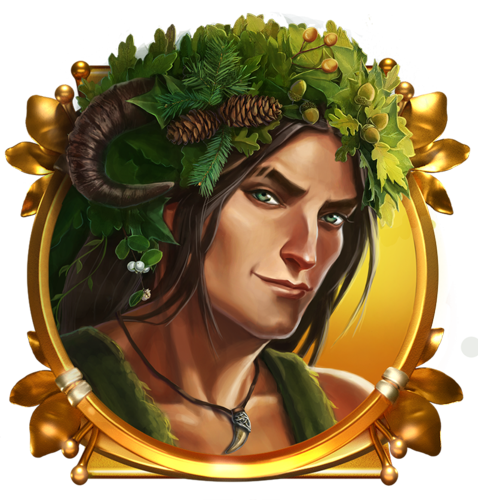 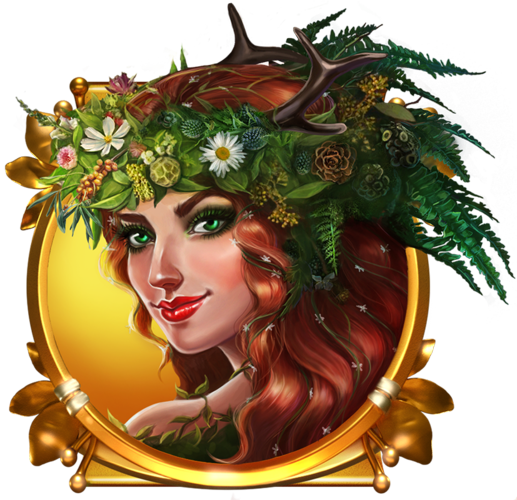 Scatters can appear on reels 2 and 4 in both the main game or during the re-spin function. When the game lands 2 Druid Scatters, player is awarded with 6 Free Spins, during which charged Wild symbols on reels 2 and 4 award one additional spin.

All symbols that activated the Free Spins (Scatters and Wilds) are transferred into Wild symbols during the bonus round, and remain on the reels till the last Free Spin.

When in bonus round, if a stack of Wilds randomly appear on the 3rd reel together with a Scatter symbol the game awards player with three additional spins.

Druids Dream is not the most action packed slot from NetEnt. It’s a nice looking game with a captivating theme, but it can become a bit boring. Basically, this is a call of taste – whether you enjoy simple slots with low volatility. In this case, the slot will be just the right fit for you. For the ones who enjoy long gaming sessions, Druids Dream won’t be the most exciting combat.

Game with an added eagle theme. Win Eagle is a premium Swintt slot, that is highly inspired by classic land-based casino fruit machines