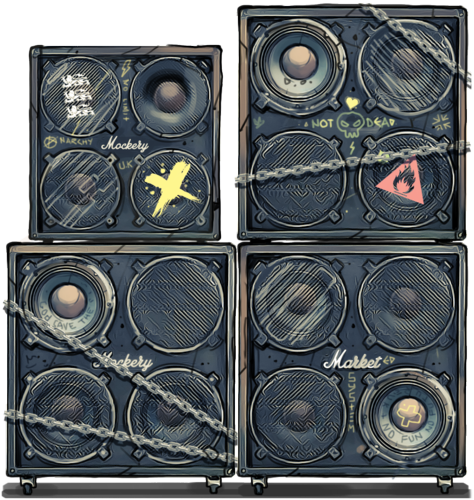 Innovative online casino software provider Nolimit City has something special in mind for its first release in February 2020 – Punk Rocker. From the first glance the new video slot is very similar to their Dragon Tribe, also packed with flashy bonus features, while ensuring a very high volatile game.

Punk Rocker slot will take you on a crazy party and show you that the punk is not dead! The game reintroduces Nolimit City’s reel expanding feature xWays® providing over 46k win ways, and multiple bonus features - Riot Respin, Anarchy Freespins and Civil War Freespins.

Where to Find Punk Rocker Slot?

Punk Rocker slot captures musical, artistic and political movements in London back in the 70’s. Nolimit City has put in a great effort to create a slot that looks and feels like rebelling at that time, and they sure check all the boxes starting from the design of the slot to music and animations. 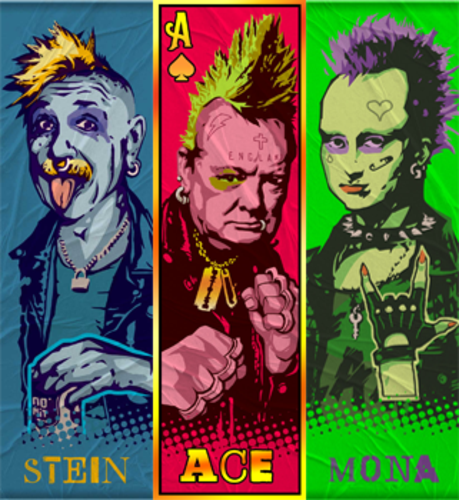 High pay symbols are punk artistic takes on famous people, Winston Churchill being the highest paying symbol with 6x times the initial bet for five matching symbols. But that’s not all – Winston pays out 20 times the stake for six matching symbols when the bonus reel is triggered.

As already stated, Punk Rocker is a very high volatility slot, which means that the tendency of wins is rarer but bigger, respectively, the slot won’t give wins very often, but when it does, the win should be impressive. Signature xWays feature ensures 243 win ways in the base game and up to 46 656 win ways during its bonus features, which all are triggered by scatter combinations. The base game screen has a standard 5-reel and 3-row setup (243 win ways), but the screen will expand during bonus features. 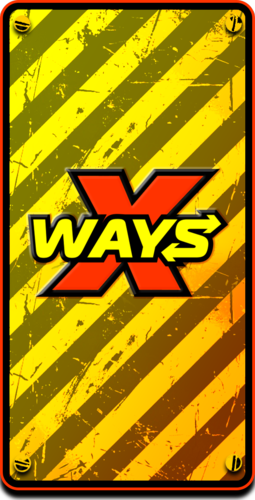 The game features a mystery symbol that holds 2 to 4 symbols, that can expand over the reels up to 6 symbols high. High paying famous people artistic pieces can become super-expanded reaching 20 symbols high!

Molotov Wilds will substitute all other symbols (except scatters) to aim for bigger wins, they also expand upwards across the reels to help the player hit more wins.

Riot Respin is a feature in the base game which is triggered by landing two scatters anywhere on the reels. Respin will not only give an additional spin but will also include locked Molotov Wilds and add a 6th reel that ensures at least 729 win ways.

Anarchy Freespins – the bonus round is triggered by 3 scatters and it will unlock the 6th reel (same as in Riot Respin feature). The player will receive 8 free spins during which all scatters that land on the screen will become Jumping Wilds and they may be enhanced by the subway train above the ordinary reel set.

Civil War Freespins – the bonus round is triggered by 4 scatters and will ensure a minimum of 729 win ways where all 4 scatters becomes Jumping Wilds.

If your local regulator allows it, Nolimit City offers to buy the two Free Spins bonus rounds with increased game RTP of 96.62%-96.64%. 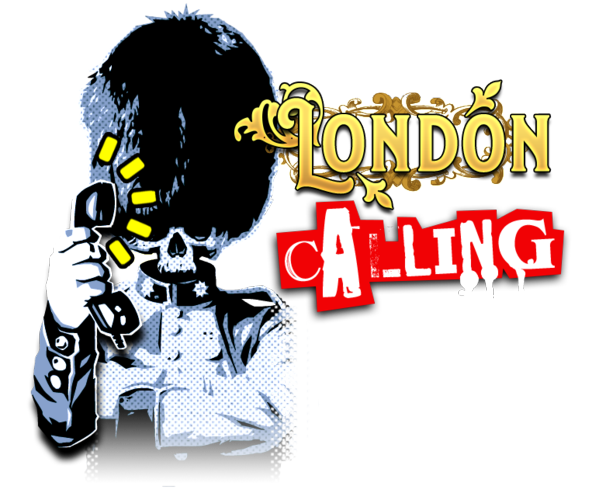 This could easily become one of the favorite games of high volatility game fans – lots of action, lots of possibilities and great overall numbers.

Let’s wait for the game to release and see if it makes its way up to the hall of fame as its main characters.