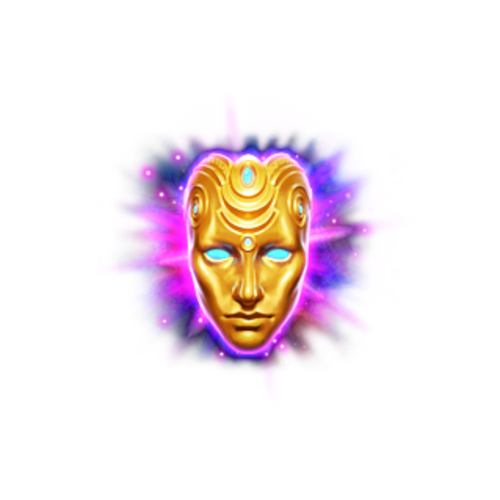 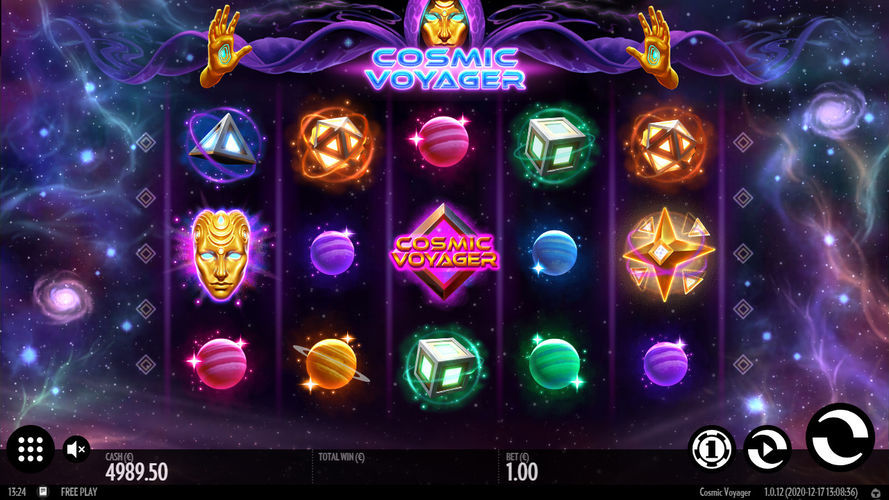 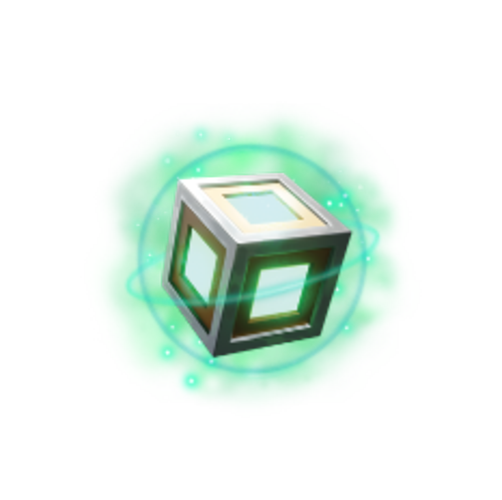 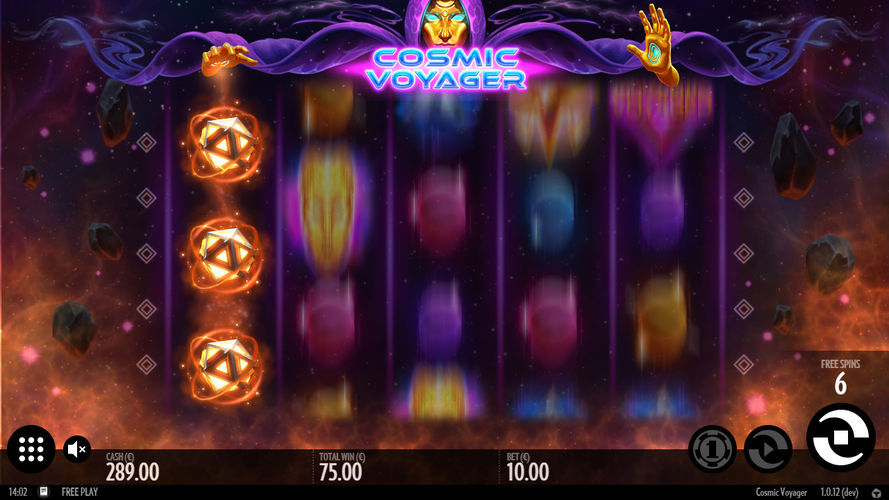 Are you ready to rumble? You better put your boxing gloves on because ELK Studios are taking us ringside to Knockout Diamonds.