Fruit machine experts, also known as Playson have decided to grace us with another fruit slot. 5 Super Sevens & Fruits doesn’t really roll off the tongue, but it does give you a straight-up understanding of what the game is about. We’ve actually had a couple of Sevens & Fruits slots before, Playson have made them in different versions, for example, with 20 reels or 20 lines. This time the special twist revolves around Red Seven symbols which now also pay on adjacent positions.

This simple yet elegant slot is made for all the fruit machine enthusiasts. It doesn’t get any more straightforward than this. 5 Super Sevens & Fruits come with 5 fixed paylines and 8 symbols. Cherry, Lemon, Plum and Orange all have the same value, while watermelon and grapes come with more than doubled value. The grand top symbol, of course, is the Red Seven which pays 1000x for 5 symbol combo. 5 Super Sevens & Fruits also has a Scatter symbol, but it does not provide a bonus feature or free spins, instead, they pay independently of paylines. The symbols are nicely made, looking really juicy and ripe. The background visual is dominated by a deep red colour. 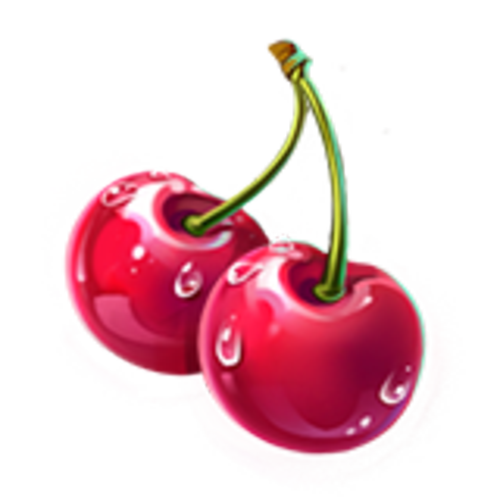 5 Super Sevens & Fruits use the regular 5 reel 3 row layout. The RTP of 95.89% is a little bit on the low side, but often fruit slots come with an even lower percentage, so this one is not that bad. Volatility is medium so expect a fair and frequent distribution of wins. A line of sevens pay 1000x, but this combination can only be paid once per spin, so the max win goes just a little over that 1000x mark. 5 Super Sevens & Fruits can be played on all devices on bets ranging from 0.10 to 100 EUR/GBP.

Playson are one of the top distributors of fruit slots. 5 Super Sevens & Fruits is another simple addition to the wide arsenal that they offer. It’s a nice slot for those who enjoy these sort of games, but for more modern players, these slots will be lacklustre. To be fair, 5 Super Sevens & Fruits does exactly what name suggests, it provides 5 Red Sevens, plus a couple of fruit, very simple and straightforward. It would be awesome if multiple lines of Red Sevens could be paid out at once, but we are limited to a single line, so if there are any drawbacks, that would be it.

The rats have infested a kitchen, the same way Ratatouille did back in his days of fame. An unusual Megaways game from Kalamba