Evoplay are taking it to the next level with the presentation. Treasure Mania is a fully 3D western style slot, which involves trains, robbery, goblins and chickens. That seems like quite a mix, but this is Evoplay that we are talking about and their imagination has no boundaries. We recently covered Tree of Light slot, which by then seemed to take a good step forward in the visual development, but Treasure Mania is quite a different beast.

The max potential ceiling for Treasure Mania is not that high, but you can link up some couple of awesome wins, as the hit rate is very pleasing. Evoplay tend to favour the fairy tale theme for their slots, so Treasure Mania also is not all nitty-gritty, it’s a lighthearted western, but that also makes it so much more appealing. Absolutely everything we see is 3D styled, even with shadows and animations, so Treasure Mania is one of the prettiest slots as of late. As always, we can’t let a pretty face deceive us, so let us see what’s really behind the colourful façade. The style of Treasure Mania might remind some of you The Greatest Train Robbery by Red Tiger. The train wagons make up the slot reels, as they come riding from the top. Of course, you can barely compare the visuals between both games as Treasure Mania is a masterful slot in this way. It is still is a 5 reel 3 row layout with 20 paylines, so it’s still a video slot, even though it doesn’t look like your typical one. It’s a sunny western setting with many different points of interest. We can see a tent, fireplace and a chicken pecking the ground. If you’re idle for some time the chicken will even jump in front of your screen, which, to be honest, tends to get a bit annoying. 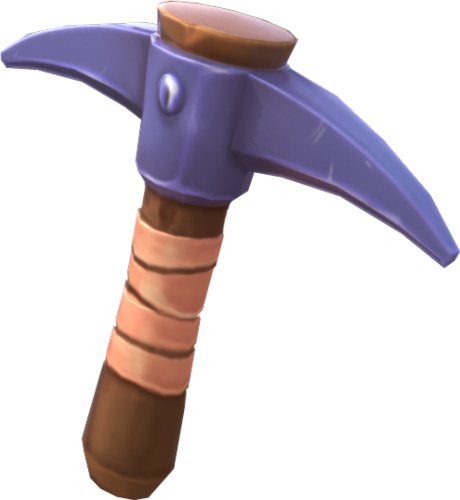 The story revolves around a dwarf named Warf who mines the buried treasures of the Badlands. Meanwhile, a goblin called Roblin tries to take his possession away. The mined goodies are the symbols of Treasure Mania. Starting with the lowest value we have coal, bronze, silver, gold which are all the low paying symbols. High paying symbols are more precious gemstones like sapphire, emerald, ruby and amethyst, or at least we assume so from the colours. Gems are all packed in wagons, although there is a chance that some of them will come empty. Additionally, on Treasure Mine, we have wild symbols and mystery symbols. Mystery symbols are wagons that open their cover when landed on reels, revealing a random symbol.

As we said before, the ceiling for max potential is not that high, being only 1500x, but the hit rate frequency is great, situated around 40%. Within our first Treasure Mania test spins, we managed to score a few wins that went over 100x. It’s a bit strange, but the max win for the base game is more than two times higher than the bonus game. Treasure Mania RTP is a solid 96%, while the volatility is medium. This makes the Treasure Mania gameplay very balanced. Bet range, as always is 0.10 – 100, Treasure Mania can be played on all devices.

Petty wagons aren’t the only thing that comes and goes on these rails, as the Wild Train feature can happen by a random chance during the base game. Wild Train essentially is a full reel wild, replacing all symbols on that reel with wilds. First Wild Train can appear on the middle reel after any losing spin. The fun doesn’t stop there, because a new Wild Train is awarded if you fail to score a win with the previous one. New trains appear until you score a win. 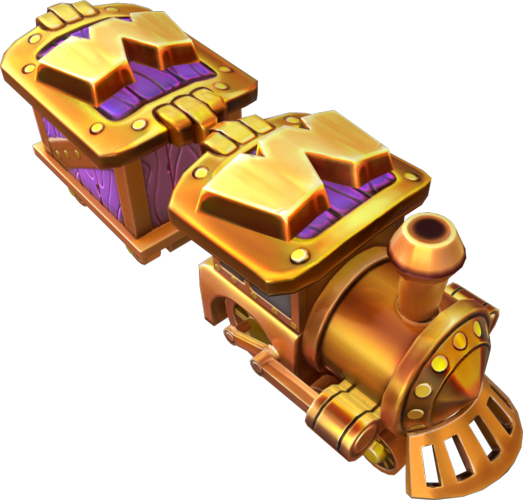 The main Treasure Mania Bonus game is called Bonus Mine. This feature is triggered by landing Bonus Goblin and Bonus Dwarf symbol simultaneously. Bonus Mine is an interactable bonus game. We follow Dwarf in his ride down the mine while collecting valuable coins and items along the way. Players constantly have to choose between two doors which then lead to more wins or a dead end, that’s when the bonus game stops. If you manage to complete all 10 levels, then you meet with the Goblin, which guarantees a payout of 500x. Bonus game then ends. This Treasure Mania bonus feature is very familiar to ones we find on Hugo slots by Play’n GO. 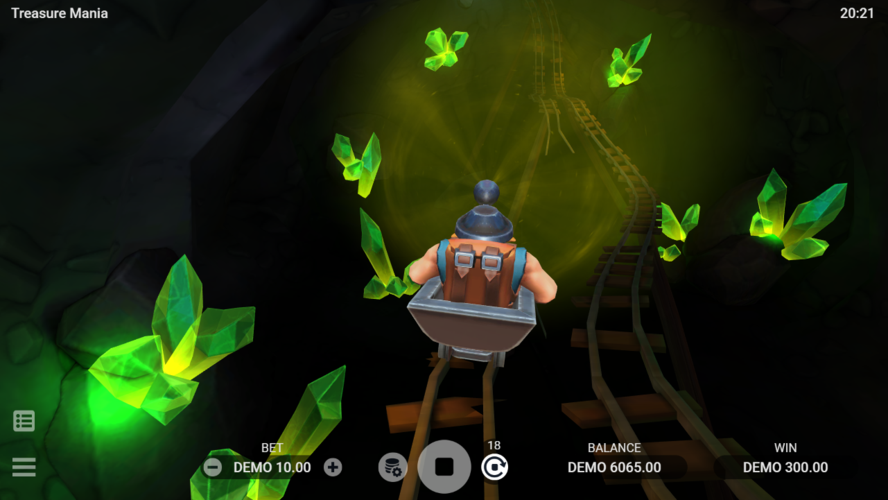 Treasure Mania definitely is a different kind of slot. It’s highly focused on the visuals and entertainment. These two aspects have been executed perfectly. Treasure Mania can blow away with its 3D visuals and animations, if this is the direction where modern slots are going, we are in for a blast. Although the max potential isn’t fantastic, Treasure Mania more than makes up for it with the wonderful hit rate. It’s a bit strange how the base game on average can be more beneficiary than the bonus game, but it doesn’t make Treasure Mania any worse.