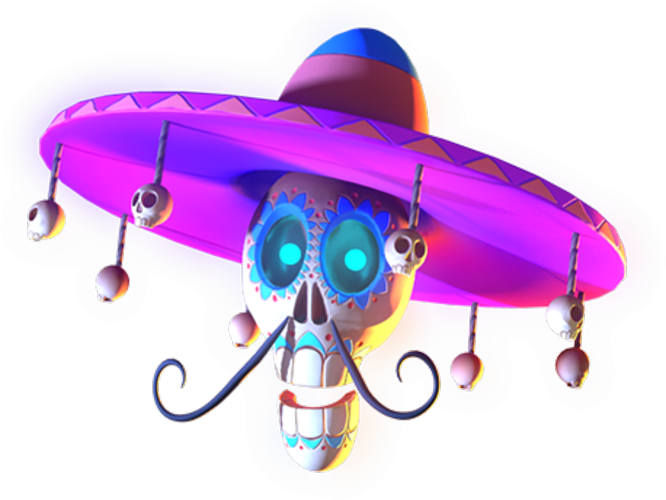 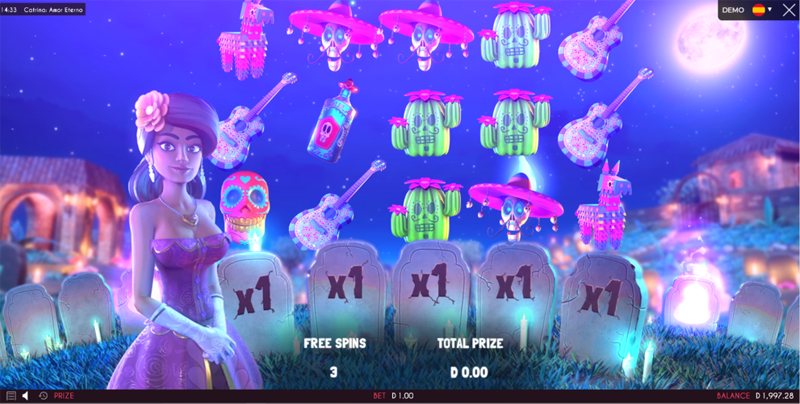 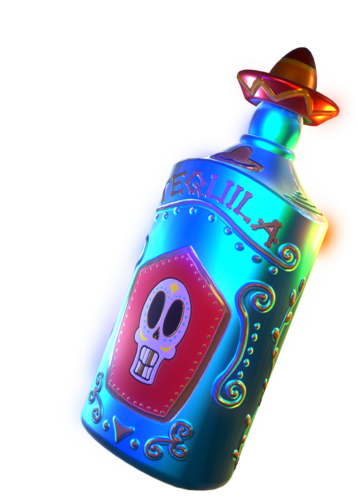 Turns out our beloved Gonzo also has a Gonzita. Explore ancients ruins, discover a new story and get your treasures