Play for money at Cloudbet 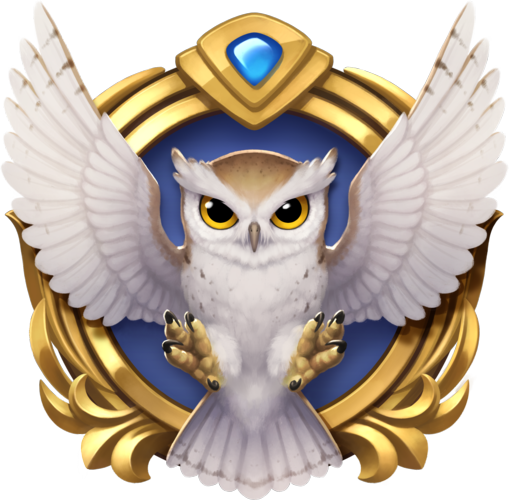 Play’n GO are paying their respects to the mighty Greek goddess of wisdom, handicraft and warfare. All new Rise of Athena brings the historical Greek culture back on our screens. No doubt there have been a lot of Ancient Greek slots, but mostly those are focused on gods such as Zeus, Hades or Poseidon, so it’s a fresh feeling when we get something slightly different. The city of Athens has always been closely connected with the goddess, so it’s obvious, that she is held in the highest regard. 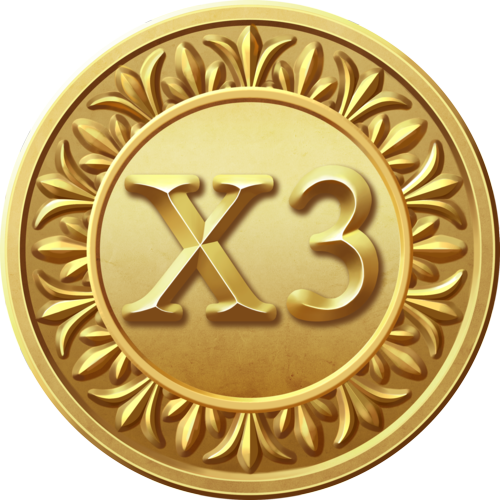 Just as the slot itself, the Rise of Athena payouts are very straight forward. Classical Play’n GO bet range allows you to place stakes from 0.10 to 100. The volatility has been rated as medium, but in practice, it feels a bit on the high side. To round it all up, RTP is a solid 96.20% and the fixed payline amount is 10. Rise of Athena is a textbook Play’n GO slot, as these are some dead-on average stats, in a positive way.

Today we are meeting the god Prometheus in his slot of fire! Explore Ancient Greece once again.