You wouldn’t believe half of the things that hide and reside in jungles around the globe. Consider yourself lucky, as you’re presented with a real tropical treat. Nolimit City will do the serving, as their new spirit work graces our lovely screens. Monkey’s Gold is a slot, that will leave a lot of you wanting more. The icing on the cake is the Nolimit City’s xPays mechanics, which is fully utilized on this slot. Green jungle awaits, so let’s head on in.

Monkey’s Gold is another slot by Nolimit City, that comes with xPays feature. They are definitely pushing plans for this mechanic further, so new release like Monkey's Gold must be satisfactory, otherwise, the trust and appeal for the xPays will dwindle. The max win can marginally go over 12,680x. This should place an idea in your head, that Monkey’s Gold is true bravado slot. So far everything points into the direction of success, so time to find out if these directions are true.

Where to Play Nolimit City Slots?

If you’re anything like us, then you will be slightly disappointed in not seeing monkeys all around. A slot with a name like that surely gives you that first impression, but in reality, the game layout stands between to stone statues, which by facial features do look slightly primate. Perhaps some ancient monkey civilization left all these treasures behind. Strong Planet of the Apes vibes are brewing up. Jokes aside, Monkey’s Gold is visually a really beautiful slot. Maybe there’s not so much of jungle scenery to be seen, but the game layout and everything around looks nice. It’s almost ridiculous how buttery smooth the Monkey’s Gold slot runs. All the spins and symbols drops are close to ASMR level. 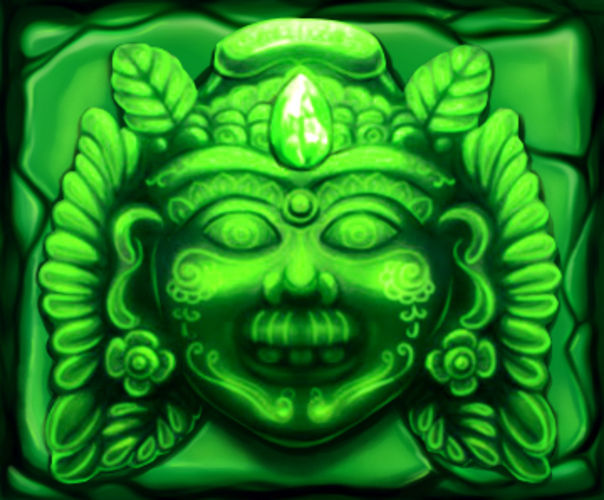 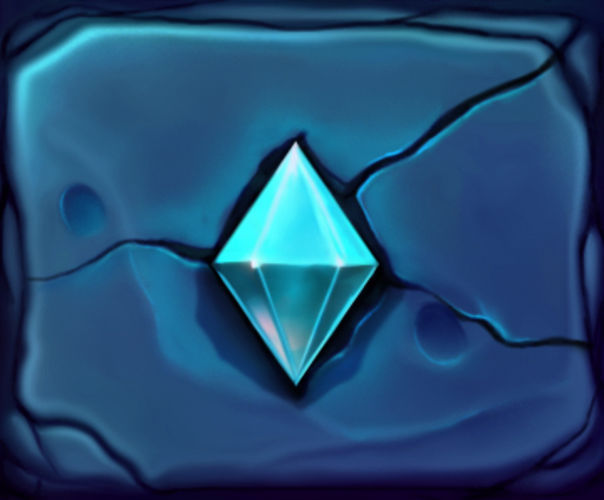 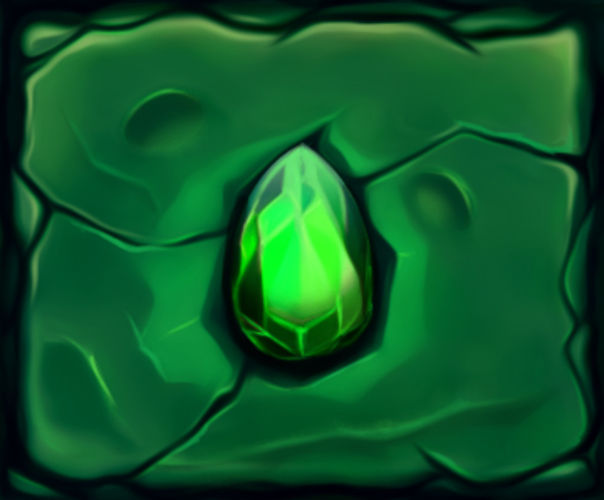 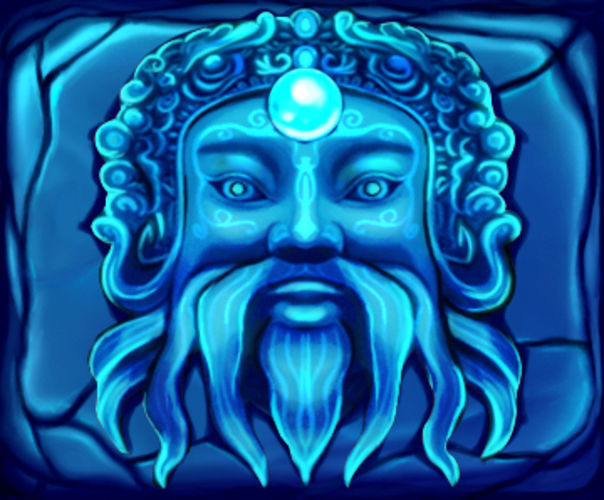 Monkey’s Gold symbols share a resemblance with a lot of jungle/Aztec theme slots. Speaking of Aztec stuff, the Monkey’s Gold music is strongly influenced by the Aztec style, with the drums and animal sounds making up the soundtrack. Back to symbols, you could sort these symbols into categories of low and high, like it is done usually, but the value between them don’t change as drastically as usual, so we will throw them all in a single pot. There are 10 regular symbols on Monkey’s Gold, all of them styled as stone slabs. The most important symbols to look out for are the 3 masks, which pay the most.

We’ve mentioned the xPays payout structure quite a bit now, but for those who may not be familiar with it, here is a small explanation. There are no traditional lines on Monkey’s Gold, instead, the wins are based on the number of symbols that are collected. To create a single win, you need to collect at least 3 symbols of the same type. You may have encountered the Cluster Pays before, often used by Megaways slots, where winning symbols get destroyed and are replaced by new ones. Essentially, xPays does the opposite, winning symbols stay and rest of the symbols get replaced.

Now that Monkey’s Gold game structure has been made clear, let’s take a look at rest of the stats. Monkey’s Gold is not a very harsh slot, to be honest, it can be quite relaxing on the proper days. The volatility is around that medium-high region, so you generally you shouldn’t encounter a lot of dry spells. The RTP is really solid 96.02%, which again, is just around that medium region. Monkey’s Gold seems like a balanced slot, there is not much to complain about, as regards to payouts. The max win of 12,680x seems more than fair too. Clearly no monkey business here.

Monkey’s Gold provides plenty of opportunities for you to enhance your gameplay experience. By a random chance, the game can award you with Colossal Symbols. Just like on other slots, these are 2x2 or 3x3 symbols but opposed to regularity, these Colossal Symbols can come with a multiplier ranging from 4x – 500x. If these symbols leave a blank space under them, then these spots will be filled up with Wild symbols. 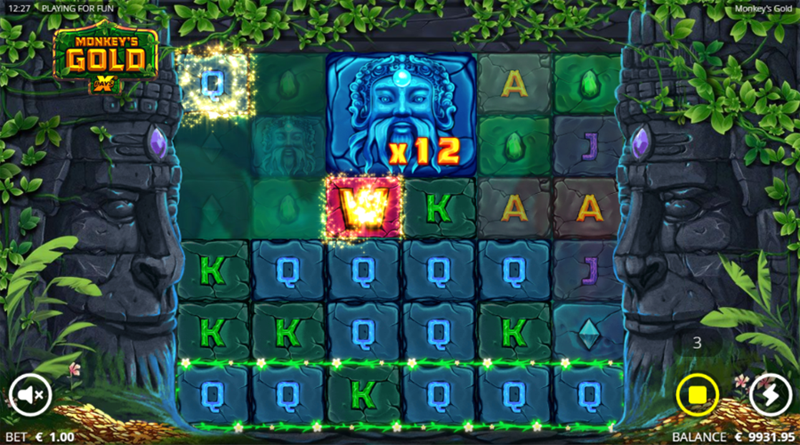 Also, symbols with multipliers are not viewed as a single symbol, but as multiple symbols, how much depends on the multiplier. When you fill a row on Monkey’s Gold, the winning symbols get upgraded to the next value symbol, with an added multiplier. 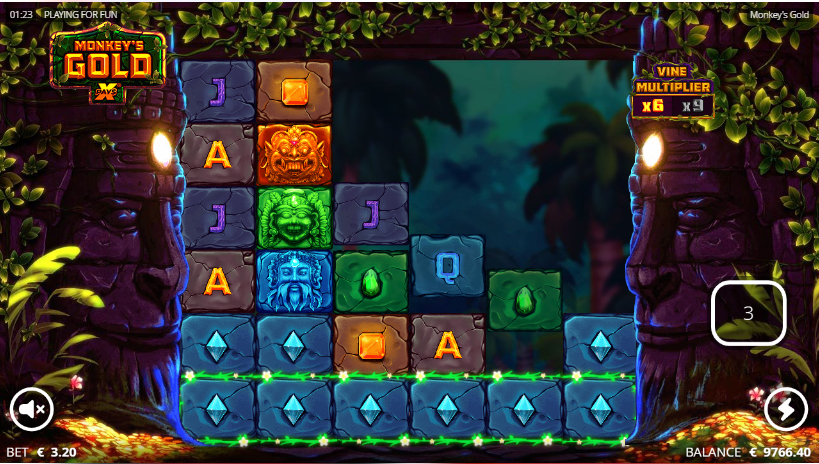 If there were no more features on Monkey’s Gold, even then this slot would be viewed very positively, but to our fortune, Monkey’s Gold also comes with some Free Spins. It’s the classical 3 bonus symbols get you 10 Free Spin scenario, with a chance to get more spins by landing additional Bonus symbols. To be precise, every bonus symbol awards an extra spin. The special feature of Free Spins is the Vine Multiplier. This total win multiplier increases by every row that you manage to fill up. It will even stay sticky until the end of the bonus feature. Your starting multiplier will be determined by a dice roll. Just like on most of the Nolimit City games, you are able to buy Monkey’s Gold Free Spins straight away for the cost of 73x.

Jungle/Aztec type of slots have been around for quite a while, but only a few of them have managed to fully capture the hearts of players. We believe that Monkey’s Gold is worthy to join that exclusive club, as it is a masterfully crafted slot, with few if any real flaws. Visually it’s perhaps not as complex, but it’s still very pleasing to the eye and the gameplay is beyond average for sure. The xPays structure has been integrated wonderfully on Monkey’s Gold, it is very smooth and natural and fun on top of all things. The payout stats are well balanced, providing plenty of chances, without holding players back too much. Nolimit City has had some shaky releases from time to time, but they have made all the right moves with Monkey’s Gold.

Your fate leads you to an old temple, hidden in the Nordic woodlands. Shape your destiny and win massively.