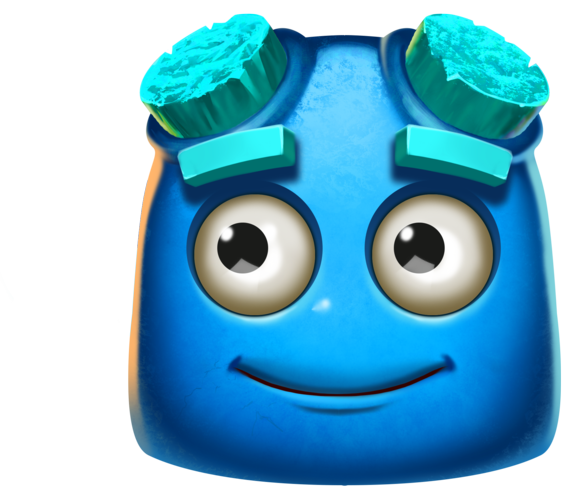 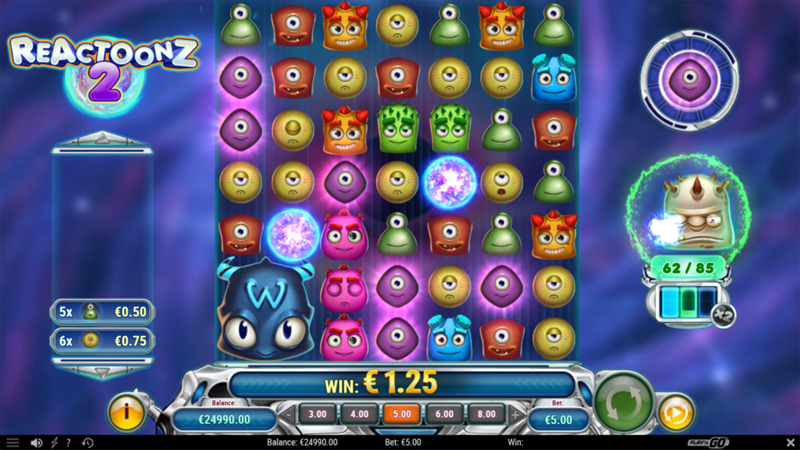 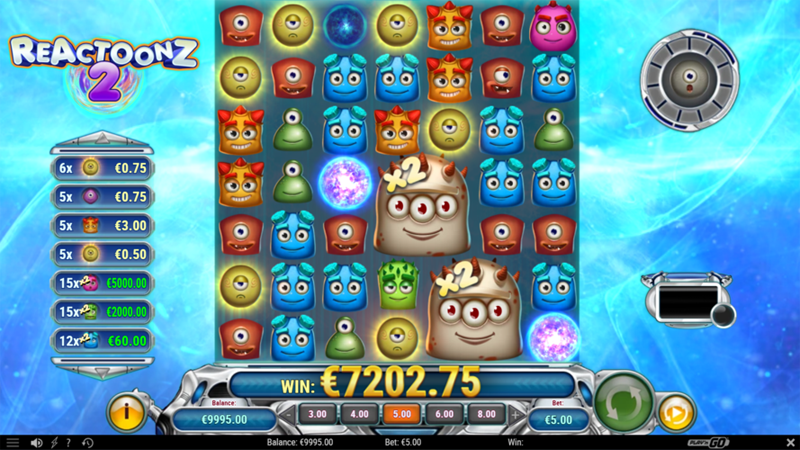 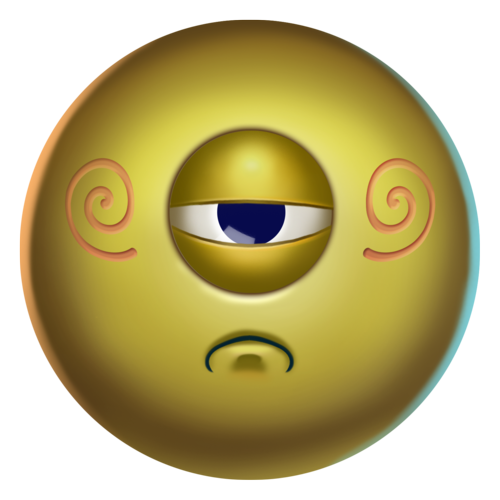 Tiger King fans are getting the royal treatment. The world-famous Netflix documentary transitions to the casino.