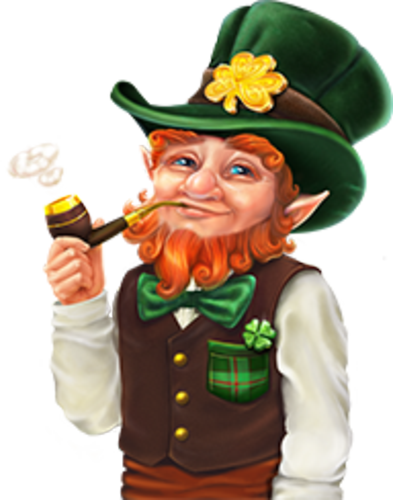 It’s almost a four-year difference between the original slot and the newer Rainbow Jackpots Powerlines. Both games, of course, are developed by Red Tiger, who are looking to revive one of their most classical slots – Rainbow Jackpots. Lucky Irish Leprechaun will once again take the main stage, hopefully making our time worthwhile.

Instead of getting the MegaWays treatment, Rainbow Jackpot is accompanied by the Powerlines. This comes with an increased size of the game layout and amount of paylines. Other than that, Rainbow Jackpots Powerlines doesn’t change up a whole lot, so you could bring up a question if this change was really necessary. Hopefully, we will find an answer to that shortly. If you’re not familiar with the original version, we recommend reading the review by clicking here!

As mentioned, there is a fairly big difference between the release dates for both games, so it’s good that Red Tiger made some improvements for the visual presentation, so the game wouldn’t be so outdated. Rainbow Jackpots Powerlines quality is a bit nicer, closer to what we are used to from Red Tiger. Pillars that hold the game layout are re-styled and so are the symbols. Overall, you could say that it feels more inviting. It’s quite unusual to see Rainbow Jackpots on such a big playground. If you’ve been playing Rainbow Jackpots in the past, then the new look does feel a bit odd at some points. 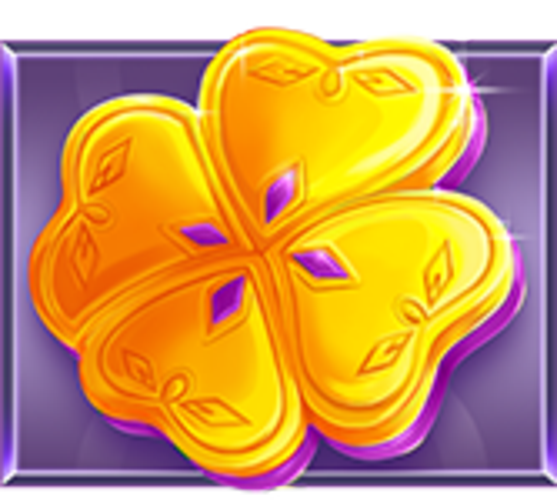 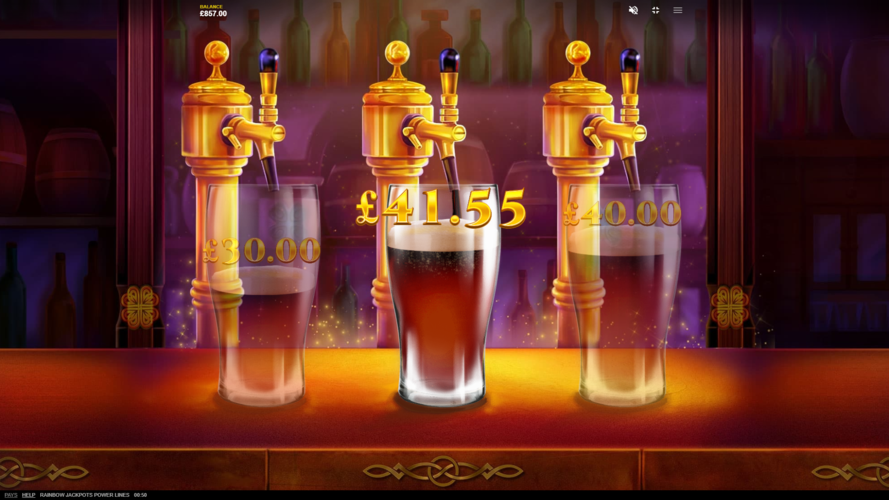 To answer the question, was this powerline remake really necessary? It’s hard to say for sure, as we believe that Rainbow Jackpots was a great classic on its own and it didn’t really need a follow-up. Of course, that is a subjective opinion, as there surely are players who will receive this new version with open arms. It’s great to once again enjoy the old theme, combined with those wonderful bonus features, but for that, we could have also just played the original Rainbow Jackpots.

If you ever wish to experience that classic slot feeling but with a newer, much more appealing design, then look no further.

The jars are jammin again! Icy fruits are invading the dance floor, time to show off our best moves!