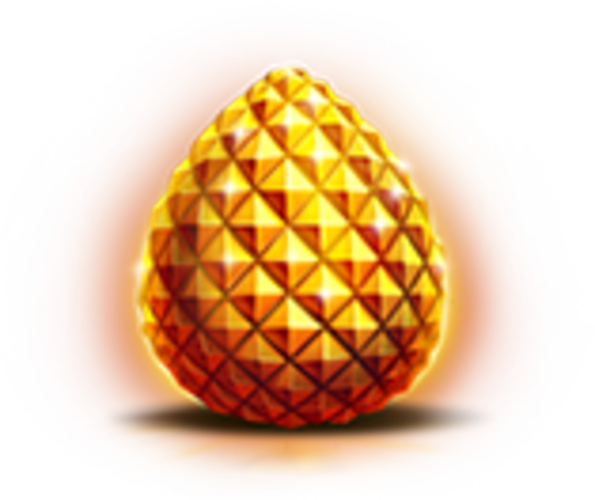 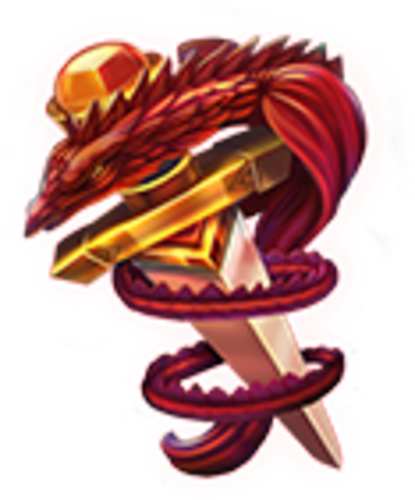 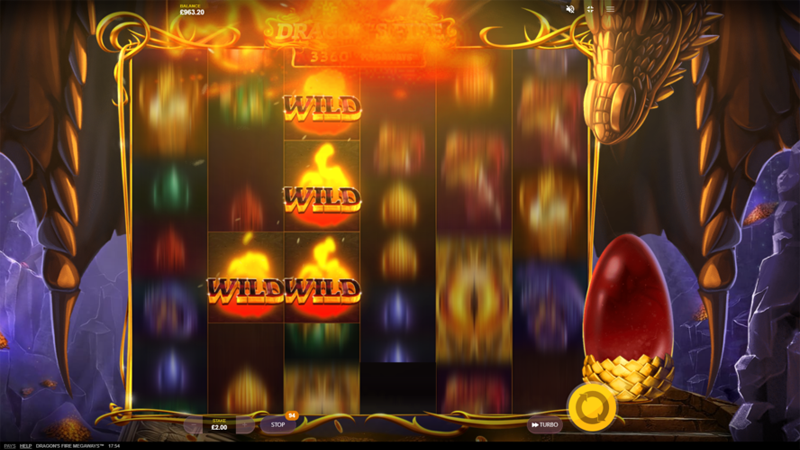 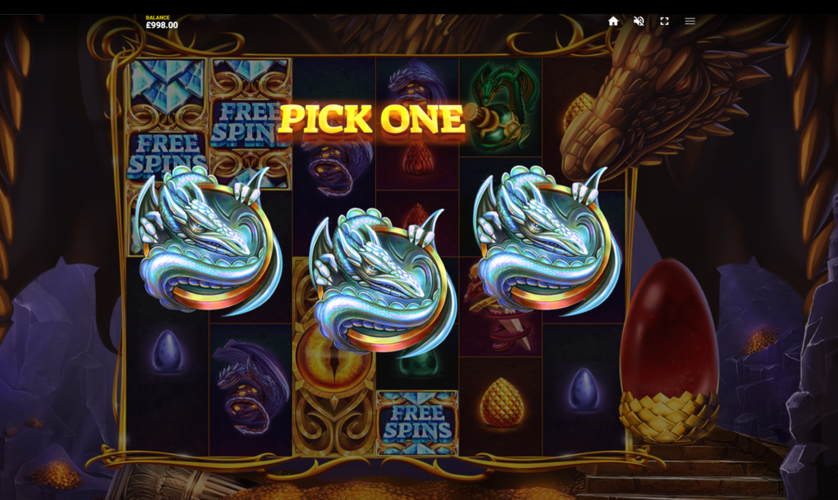 Evoplay are inviting you to the world's most vibrant festival, happening on the streets of Rio. Let the party begin!