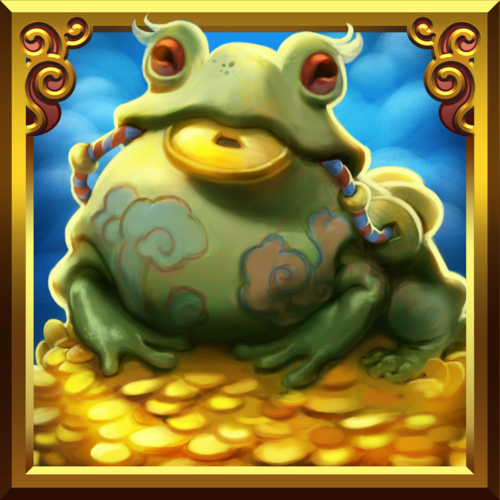 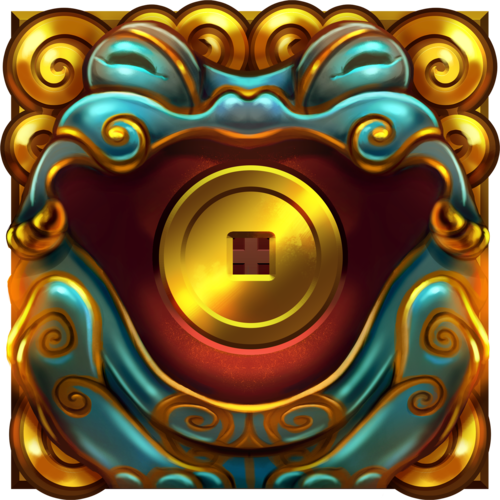 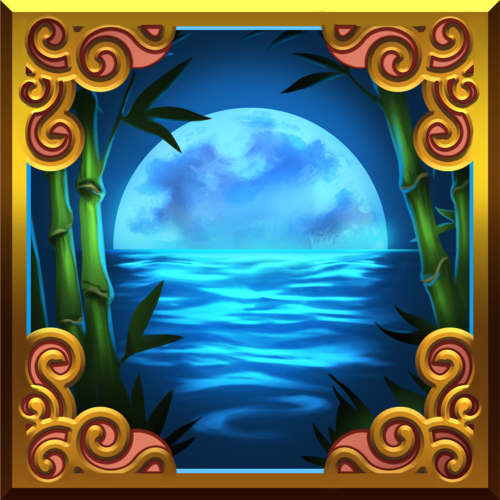 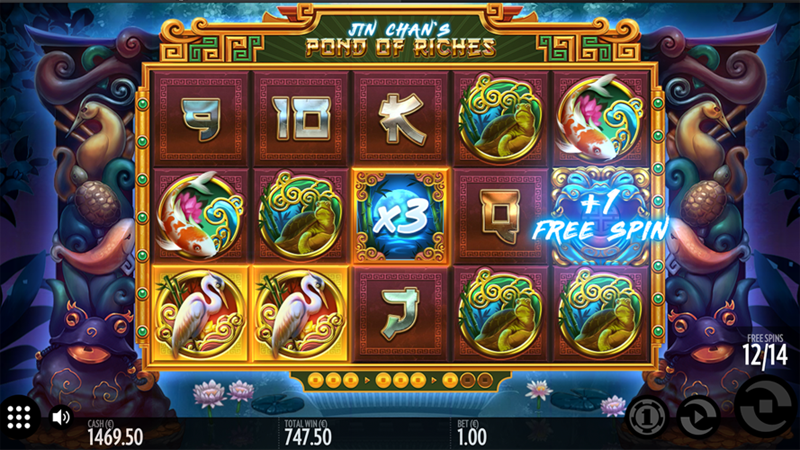 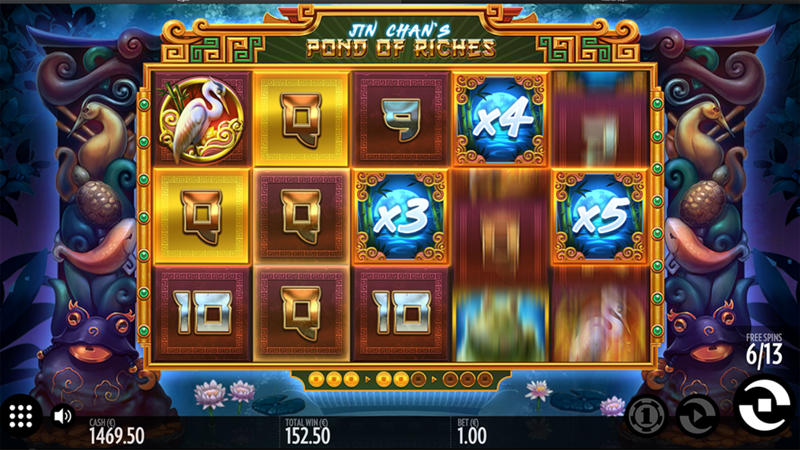 Have your name sung in the hall of heroes, join the mighty Viking Warband in their quest to defeat the scorching Firedrakes.