If you’re fond of the Lucky Leprechaun theme slots, then surely you have heard the Rainbow Jackpots at least once in your life. This classical release from Red Tiger has been a favourite choice for a lot of gamblers throughout the years. From first-hand experience, we can understand why. 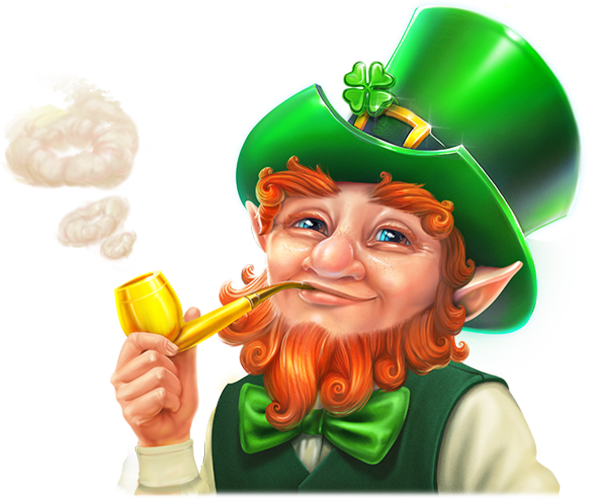 Rainbow Jackpots is a 5 Reel classical slot that provides some awesome bonus features. With their help, you can score some superb back to back wins. Luck of the Irish can be yours if you’re ready to step up and find the golden pot that our Leprechaun has hidden at the end of the rainbow. 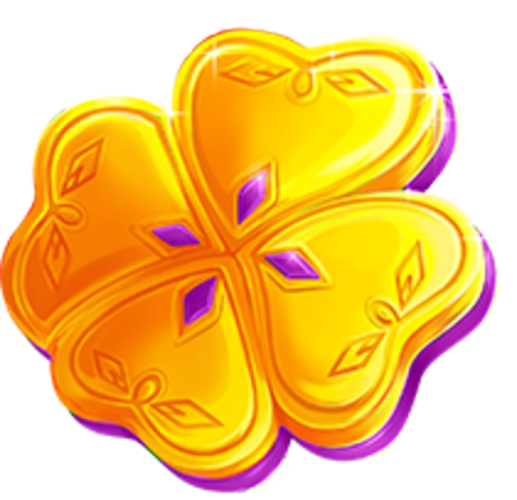 The presentation for Rainbow Jackpots is rather simple. Of course, we have to take into consideration that this slot was released in 2016, so it has aged well. Rainbow Jackpots quite beautifully captures the spirit and tradition of the green, clover-filled Irish folklore. Music is very jolly, and the Leprechaun himself also adds a good layer of immersion. Rainbow Jackpots features five (5) low paying symbols and three (3) high paying ones. The Wild symbol pays the most course.

Rainbow Jackpots is quite a streaky slot - on the right day, this slot can dish out fantastic wins left and right, but on an off day, it can take a chunky bite out of your pocket. It’s important to find the proper feel for it, so you can fully optimize the 1054x payout. Rainbow Jackpots is a regular 5 Reel slot, so not too surprisingly, it comes with 20 paylines. Volatility has been rated 4/5 by Red Tiger, which makes it medium-high. Rainbow Jackpots 95.16% RTP can be troublesome on those poor days, so once again, place a few bets in the beginning to have a feel for the game. 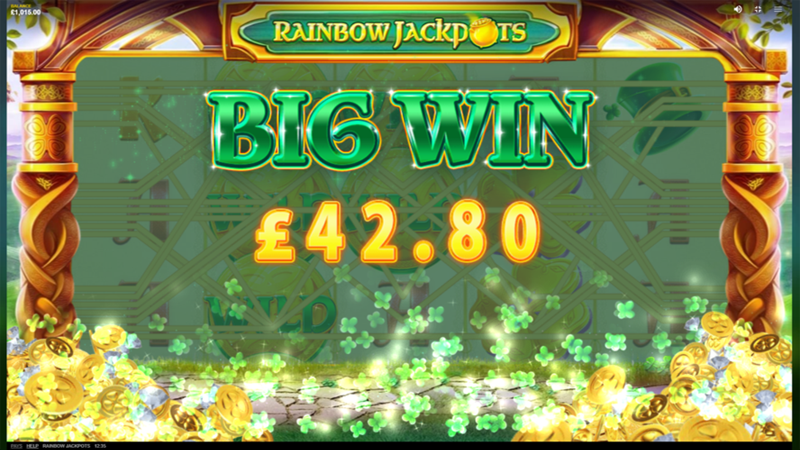 If you love extra features, then Rainbow Jackpots might provide the right fix. Leprechaun hides some valuable treasures in his pot, so let’s see take a look at all of them. These features can be triggered by landing three corresponding bonus symbols or by a random chance when Leprechaun crosses your screen and blows his pipe. 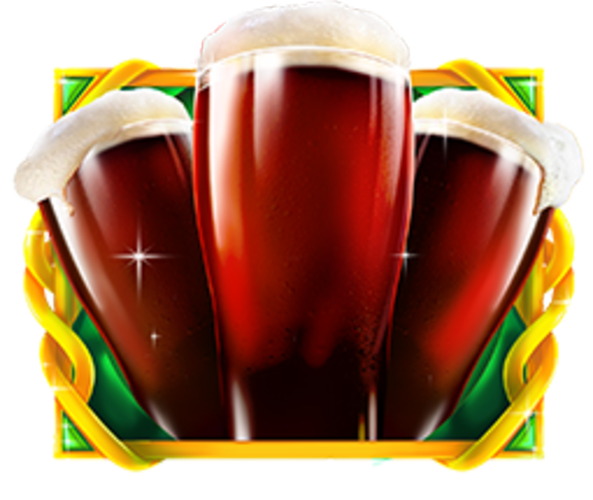 Beer Bonus takes us to the inn, where three pints of beers are filled up. Before the filling begins, players need to choose one of the three glasses. Each pint comes with a random bet multiplier, which is revealed after all the pints are filled up. The Leprechaun pipe sometimes awards a Triple Beer Bonus, where instead of choosing, the player gets all three pints straight away.

The player can activate the Rainbow Jackpots Symbol Swap feature only with the help of the Lucky Leprechaun pipe event. When this happens, one random high paying symbol rains from up above and lands on multiple places. This feature also has an upgraded version called Mega Symbol Swap, which drops in one huge symbol. It can lead to some ludicrous combinations.

Free Spins also make an appearance on Rainbow Jackpots. The player can get hands on them both ways, by landing three (3) bonus symbols and by a random chance of Leprechauns’s pipe. During Free Spins, the chance to land Symbol Swap feature increases, as well as the frequency of extra Bonus symbols that lead to additional Free Spins. Another form of this feature comes in the name of Mega Free Spins. These Free Spins can go up to 100 spins and are only acquired with the help of the Leprechaun. 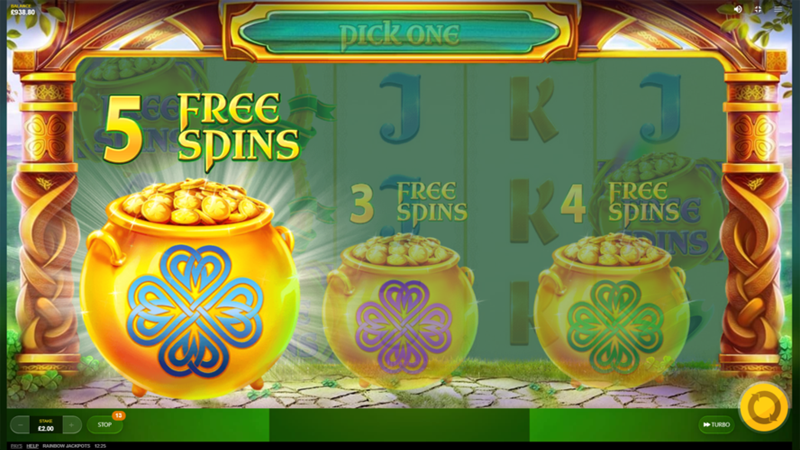 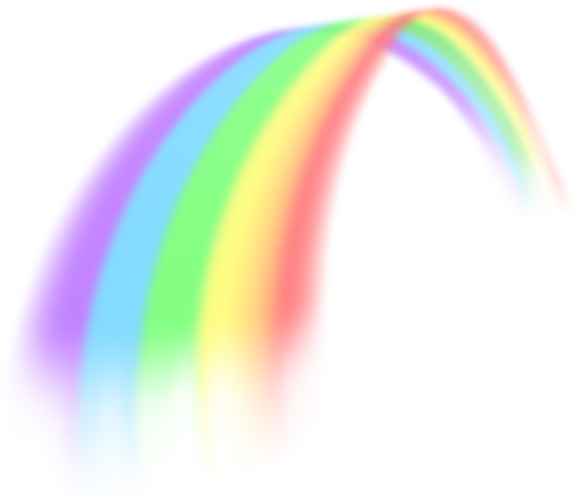 It seems like no matter how much time passes, gamblers will always appreciate a slot like Rainbow Jackpots. It may appear basic by modern standards, but it proves that gameplay comes before anything else. Low RTP and Hitrate can be unforgiving at some points, but on those days when things go your way, Rainbow Jackpots is as good as a cold pint of beer on a summery day.