We will be taking a look at another Red Tiger classical that goes by the name Dragon’s Luck. This traditional Chinese style slot provides an elegant presentation and wonderful special features. This slot has been around for a couple of years, so take into consideration that some elements might feel outdated by modern standards. 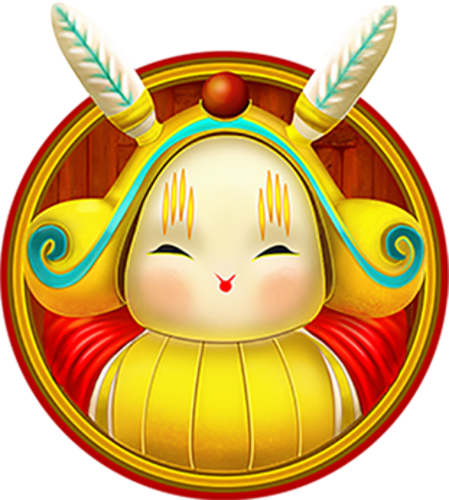 Dragon’s Luck is a 5 Reel slot that puts a big emphasis on the lucky Chinese coins, which can bring fortunes that reach up to a decent 1380x max win. Dragon’s flames are scorching, so be careful not to get burnt to a crisp in your endeavours for the fortune.

Dragon’s Luck is styled like a wonderful Chinese painting. The backdrop really looks beautiful, and it’s a shame that we only see so little of it. Even more so, all the symbols are painted with a brush too. These little things add up and create a very immersive experience. 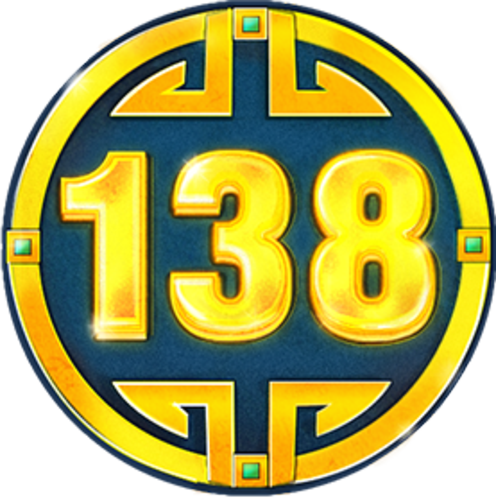 The bottom five symbols are split between two values, K and A are two times more valuable than the rest. The top four picture symbols are all high paying ones, but the best symbol stands out especially. Most valuable 138 symbol pays max win 1380x for 5 of a kind, so you got the chance to utilize Dragon’s Luck max potential in a single spin. Dragon’s Luck is one of those slots, where music plays only during the spins. Therefore, if you don’t want it to be too stuttered, we suggest using the auto-play.

Dragon’s Luck is not the most explosive slot, as it is a low volatility slot. That’s very fitting as the theme that we are going for is a relaxed mountainside painting. We have obviously seen better payouts before, but for such a laid back slot, it is an absolutely fair max potential.  The traditional grid comes with traditional lines, which are 10 in total. Dragon’s Luck RTP is quite a bit below average, so be sure to keep that in mind before you set your bet, valued from 0.20 – 60 EUR.

It may be a traditional slot, but the bonus features don’t follow that standard, as there are no Free Spins on Dragon’s Luck. But before you move that mouse cursor towards the exit button, you should know that there are a couple of base game features that greatly enhance the experience. 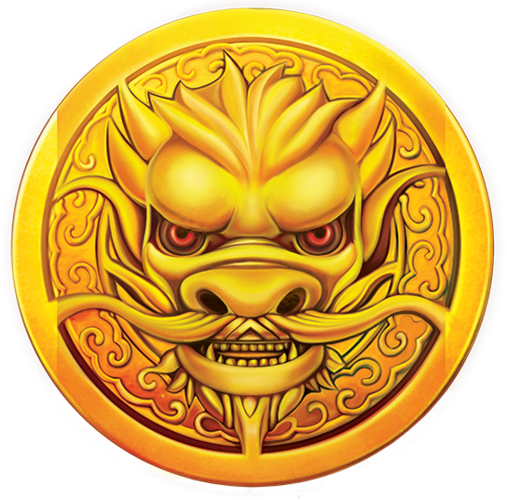 All the features heavily rely on the concept of lucky Chinese coins, hence the best feature is the Mega Coin. This feature appears as a mega symbol, taking up a space of 2x2, 3x3, or 4x4. After landing, it is split up into Dragon Coins, which then turn into one random symbol. Dragon Coins can appear on their own too, but they may not always guarantee a win like it is with the Mega Coin.

Part of the bonus features is also the already mentioned 138 symbol, which rewards the max win for five of a kind. Lastly, a special feature called Dragons will add some extra fire to the playing field. Dragons that are wrapped around the pillars will randomly flip the Dragon Coins for a second time, turning them into a more valuable symbol. 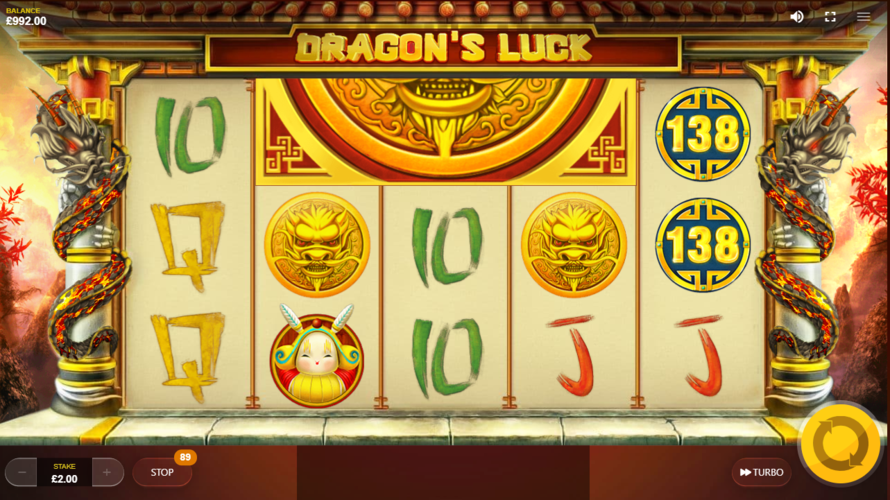 It’s probably arguable if Dragon’s Luck holds up to some of the newer titles, but at the time of the release, it was quite a hot slot. It would be wrong to totally dismiss Dragon’s Luck as it still holds a lot of entertainment value. The bonus features are quite straight forward, and the absence of more traditional Free Spins might be a let-down for some. We believe that can be a good thing, as players who are fed up with the daily repetitiveness will perhaps find Dragon’s Luck as something more unique.

Princess Sakura is back! She has set out to find the mythical swords, which hold the powers of a demon. Embark on this magical journey.