Imagine a place where crystals grow anywhere on the ground – such a place does exist, it is called Crystal Land, and it is brought forth by Playson. Utilizing the cluster mechanism, Crystal Land is taking a step back from the regular slot spinning and bringing in a different approach. 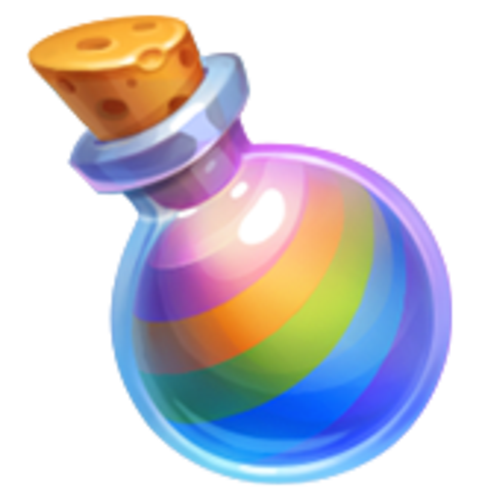 Quite unusually, most of the rows are locked from the beginning, and they are only unlocked by playing the game. With no set paylines, this cluster pay can go up to over 5000x max payout. There are also a few other curious features that we will take a look at.

With all the colourful symbols, for some, the first relation could be the Candy Crush Saga, which is not too far-fetched – these types of games share the visual similarity. Crystal Land is a joyful display, and it is one of those slots to wind down to. Do not get it wrong, it exceeds just simple entertainment purposes, as Crystal Land has some high hit potential.

When opening Crystal Land, it is already obvious that it does not follow the regular slot pattern. Instead, the game works on the cascading mechanism. It is nothing new in the slot market, as there are plenty of games using the same principle, but it still gives something new, as opposed to the regular. To shortly summarize how it works – every symbol, that is a part of the winning combination, disappears from the reels, then from the top, new symbols drop and replace the empty spots with new symbols. This goes on for as long as there are no new winning combinations.

Almost all of the rows have some spots locked or covered up, with the top row being completely covered up. Every win breaks down one row, unlocking a wider space to create more wins. Once you unlock all 6 rows, after getting 6 consecutive wins, you are awarded the bonus game. There is also a chance to score additional goodies along the way. 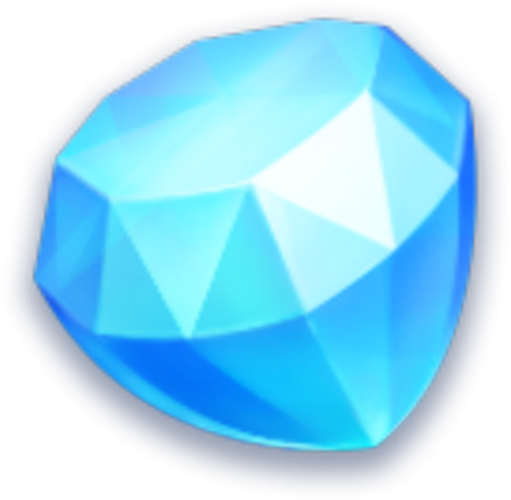 You guessed it – all the regular symbols are different colourful crystals, hence the name Crystal Land. Least valuable are the purple and teal crystals, next follow the green and pink ones, another step above orange, and the most valuable crystal is the blue diamond. Combinations are made by pairing 5 or more symbols that are adjacent vertically and/or horizontally.

Crystal Land payouts are not as straightforward as it would seem. On paper, the max win of 5000x is mighty impressive, but it will take a lot of effort and levelling up to come anywhere near to that number, Crystal Lands won't be the slot that will bring in satisfaction within just one spin. Paylines, of course, don't work in a general sense, as this is a cluster game.

Somewhat disappointing is the games RTP, which is 95.20%, generally speaking, that 96 mark is where you would like to be. Volatility on Crystal Land is the standard Playson's medium-high, so nothing too out of ordinary here.

There are plenty of interesting quirks on Crystal Land.

We already discussed the locked symbols, which are called Crystal Features. What we didn't mention yet are the additional drops on the right side. 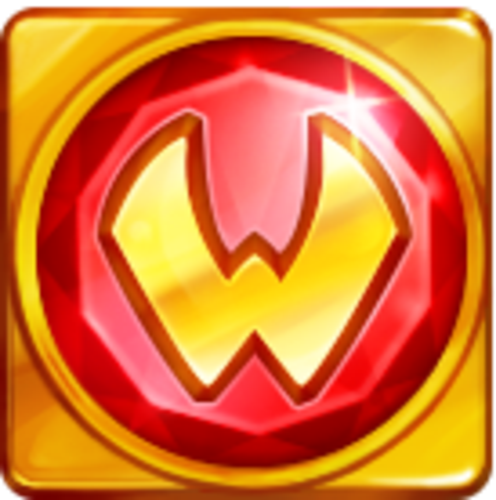 Clearing two rows grants a 3 Wild symbol drop, these 3 Wilds drop randomly anywhere on the layout. Clearing four rows grants a Ruby Wild Drop. It works the same way as the regular Wild, but after its use, it turns into a Bomb Symbol, if there are no new winning combinations. Bomb Symbol destroys 2 symbols in all the directions. Creating a 6-symbol combo also creates a Ruby Wild.

Another feature is the Levels. There are three levels in total, which the player can see on the left side of the Crystal Land's game layout. The more symbols you collect, the further you progress. 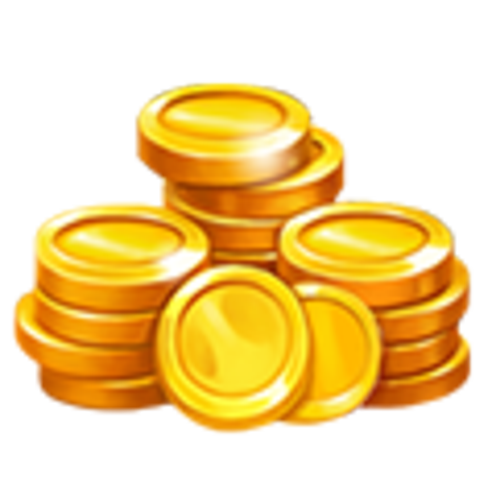 Each level up awards you its feature, like extra Wilds, Ruby Wilds, and colouring potion – one type of symbol is substituted by another type of symbol randomly. Additionally, each completion of a level grants a prize wheel. With Levels’ Bonus, you have a chance to double your winnings or carry them over to the next level.

Lastly, Crystal Land also has a main Bonus game, which you get by clearing all the locked rows. At the start of this bonus game, the player gets three colouring potions, which, in case there are no wins, help you make additional combinations. Besides that, there are multiplier chests which you get by clearing the field from symbols. Many combinations can be created with all these features, so no two bonuses should feel very similar. 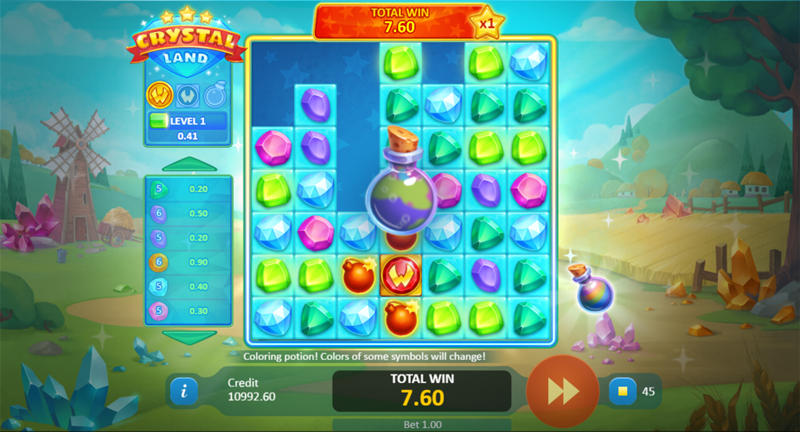 Fun, bright, colourful, and entertaining are few words to describe Crystal Land slot. On the surface, it portrays itself as a simple, light-hearted game, but behind the sparkly image, there is a real heavy hitter. We've seen plenty of games use the same cluster mechanism, so in that sense, this is nothing innovative, but nonetheless, Crystal Land does well to hold its own weight and provide a good moment to its players.